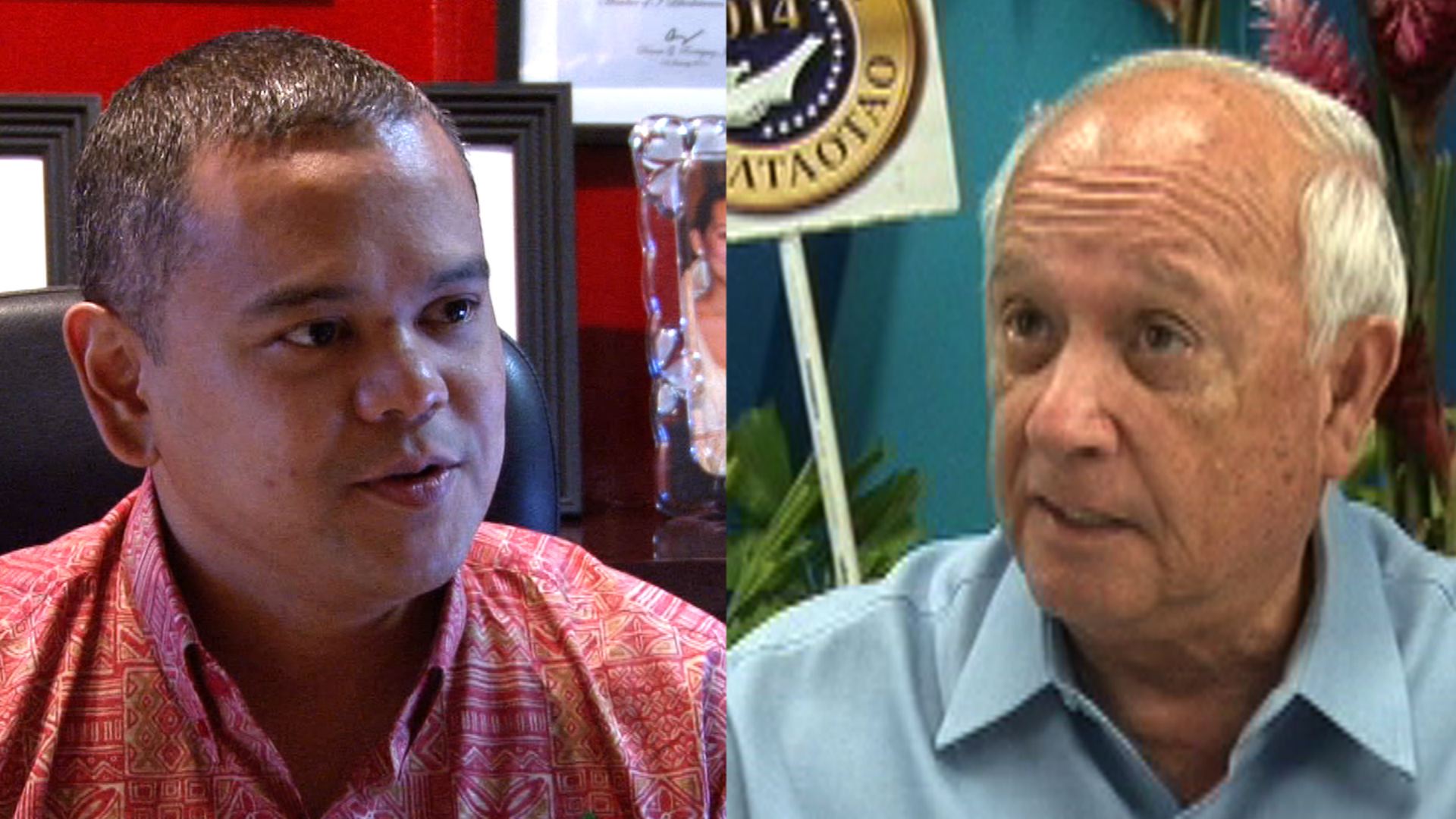 Rumors are circulating that former Governor Carl Gutierrez and Senator Dennis Rodriguez Jr. will team up to run for Governor and Lt. Governor.

PNC received a news tip saying that the two have decided to run as a team. However, we contacted Senator Dennis Rodriguez Jr. and he told PNC that no decision has been made yet. The Senator did confirm that he has been in talks with Gutierrez about the possibility of running together but no decision has been made. Rodriguez says there is nothing to announce at this time but if a decision is made to run together they will make the appropriate announcement.