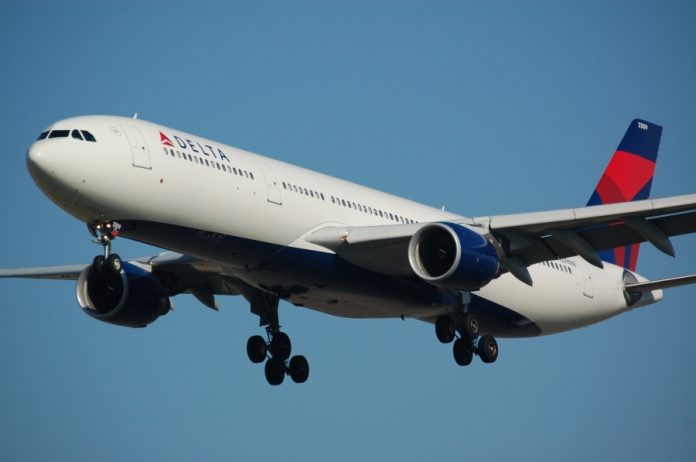 This increase was achieved despite Super Typhoon Wutip passing over the island late in the month.

Twenty five flights were canceled on Feb. 23 and 24, which resulted in 4,993 seats lost for the month.

The Korea market experienced a 2.3 percent decrease in arrivals because of the flight cancellations.

However, this loss was mitigated by Japan arrivals which increased 25.2 percent compared to the same time last year. Visitor arrivals increased considerably from the U.S., Philippines, the Marshall Islands, Europe, Hong Kong, and Russia.

The newer markets of Singapore and Malaysia continued to show a high potential, growing 60.6 percent and 240 percent, respectively .

“We are thankful our island got through Typhoon Wutip and finished the month strong,” Pilar Laguana, GVB president and CEO Pilar said. “We thank our industry for working together and continuing to share our Hafa Adai spirit.”