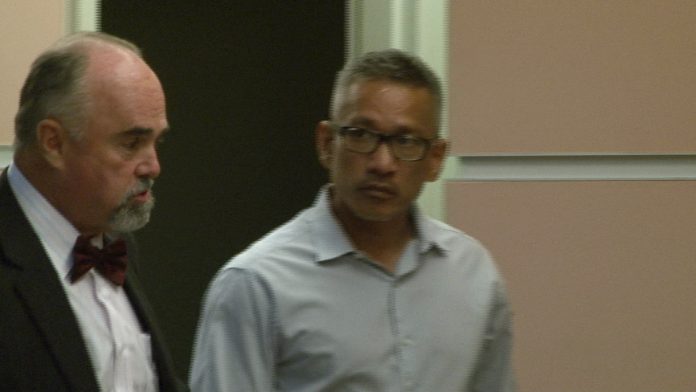 Guam – Details about the seizure of large wads of cash and a pickup truck from a former firefighter’s Talofofo residence were revealed in court documents.

Court papers state that an informant claimed that he had picked up postal mail for Quinata which contained 15 pounds of marijuana. Authorities say when they executed a search warrant on Quinata’s residence, they found an additional 21 grams of marijuana.

As far as claims that some of the cash found in Quinata’s home came from an inheritance, court papers say Quinata’s father had been living in low-income housing prior to his death, making it implausible that his father had any money saved up.