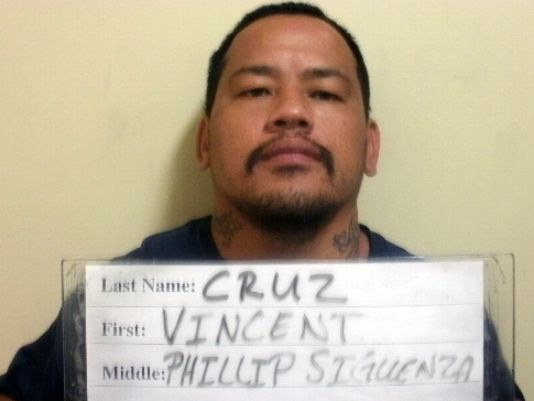 Guam – A detainee was discovered dead this morning at the Department of Corrections’ Mangilao compound.

According to DOC Director Tony Lamorena, detainee Vincent Philip Siguenza Cruz was last seen alive and well at six o’clock this morning, during a routine check. Thirty minutes later he was found unresponsive in his cell in Post 5, the medium security housing unit.

Lamorena said the preliminary investigation indicates this case may be a suicide, as Cruz was in his cell by himself. The cell was reportedly locked and not accessible to any other inmate.

Cruz had been detained at DOC since his arrest last year, when he allegedly held a family hostage and fired shots at police. Earlier this year Cruz pleaded not guilty by reason of insanity.

Director Lamorena said the case has been forwarded to the Guam Police Dept. for further investigation and that Chief Medical Examiner Aurelio Espinola has indicated an autopsy will be conducted by tomorrow.