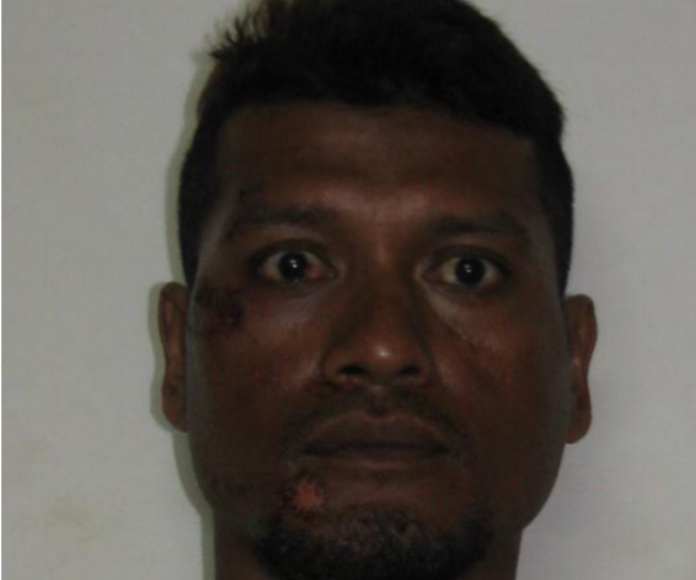 Guam – After spending just a week in jail, detainee Elton Masasi was found dead in his holding cell.

According to Department of Corrections Deputy Director Eric Palacios, Masasi was found unresponsive during a routine head count just after midnight on Friday. Palacios says that Masasi was found with a self-inflicted injury.

DOC Officers conducted CPR until medics arrived and he was transported to Naval Hospital. Listed in critical condition, Masasi succumbed to his injuries on Saturday afternoon.

Palacios states that an internal affairs investigation has been launched and GPD is also looking into the matter. An autopsy is pending to determine exact cause of death.

Masasi was arrested just a week ago for his involvement in an altercation at the Mobil gas station near Kmart. He and Travor Todd Ruben allegedly attacked a man and woman in a road rage incident that began at the Royal Orchid Hotel in Tumon.

According to the victims, Ruben shot at the couple with a sling shot and Masasi attempted to stab them with a knife. Parts of the altercation were picked up on surveillance video footage.

During an interrogation, police say Masasi admitted to attacking the victims, but claimed the male victim was the aggressor in the incident. Masasi was facing charges of aggravated assault, second degree robbery, burglary to a motor vehicle, theft, and criminal mischief.