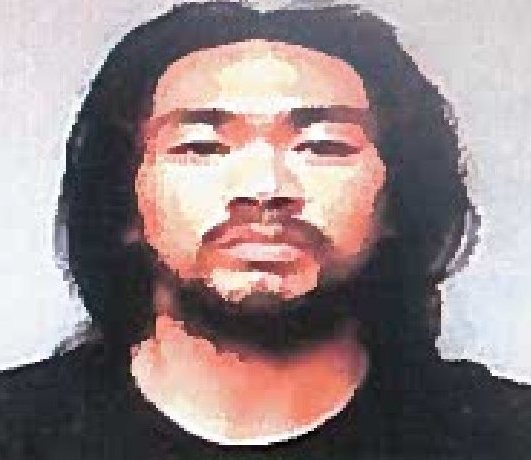 On Thursday, September 9, 2021, detectives assigned to GPD’S Criminal Investigation Division received information as to the whereabouts of 27-year-old Jensen Belga Develles, at a home familiar to detectives.

Jensen Develles is one of two men sought for questioning relative to an ongoing shooting
investigation that occurred on August 18, 2021, at a home in Harmon.

Detectives along with GPD’S Special Operations Division were able to safely locate Jensen Develles. He and two other men, later identified as 42-year-old Wakatany Williander and 40-year-old Wayne Williander, were transported to GPD Headquarters in Tiyan.

Jensen Develles was later arrested for the following offenses:

Jensen Develles was booked and confined at the Department of Corrections.
Wakatany Williander was arrested for the offense of Hindering Apprehension. He was booked and released.

Wayne Williander was arrested for the following offenses:
-Hindering Apprehension
-Obstruction of Government Operations
-Unsworn Falsification and
-Possession of a Schedule II Controlled Substance. He was Booked and Released.

Although arrests have been made and the case forwarded to the Office of the Attorney General, this case investigation is ongoing.