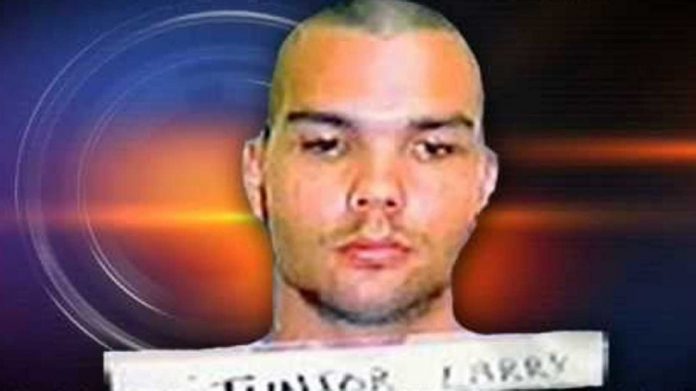 Junior Larry Hillbroom broke from prison after he was arrested on drug trafficking charges. He was eventually captured while trying to evade capture from authorities in Palau.

According to a report in the South China Morning Post, Hillbroom was first arrested on drug trafficking charges, then broke out of jail while talking to a visitor inside the prison.

Authorities say Hillbroom jumped into a getaway car and was driven away by an unknown person. A day later, Palau police were able to track Hillbroom near the docks.

As police honed-in in Hillbroom, he reportedly jumped into the water and swam for it. He was eventually taken back into custody.

According to the report, two women turned on Hillbroom when they were arrested as they returned from Manila.

The two women claimed that Hillbroom paid them to bring the drugs into Palau, which were reportedly worth about $160,000.