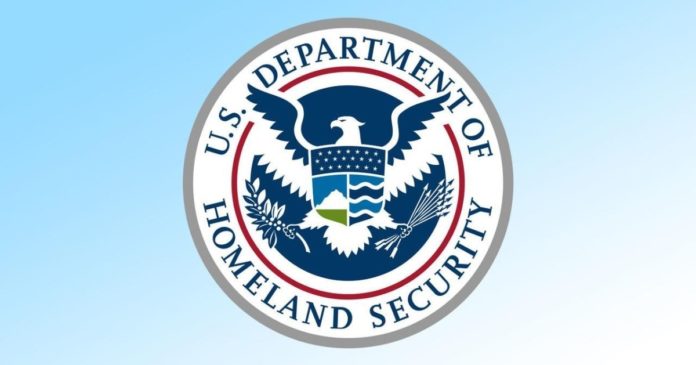 Editor’s note: The Department of Homeland Security this morning issued the following release today about the H-2B visa program. Gregg Massey, who is the administrator of the Guam Department of Labor Alien Labor Processing Division, said this change does not effect Guam employers seeking H-2B visas for skilled foreign workers.

See his full statement below.

The Department of Homeland Security has announced that it will take necessary anti-fraud and abuse measures to protect the integrity of the H-2B visa program and also make available 35,000 supplemental H-2B temporary nonagricultural worker visas for the second half of fiscal year (FY) 2020. The allocation also comes with new conditions to protect American workers, provide relief to seasonal employers who truly need it, and reduce fraud and abuse in the program.

New to the program this year is an allocation that will also complement DHS border security initiatives. The program will offer an opportunity for nationals of key Central American partner nations to work lawfully in the United States. Of the released H-2B visas, 10,000 are specifically designated for nationals of Guatemala, El Salvador, and Honduras, in support of these countries efforts to work with the U.S. to stem the flow of illegal migration in the region and encourage lawful migration to the United States.

Requiring matching start dates on an H-2B petition and the employer’s start date of need;
collaborating with the Department of Labor on increased employer site visits; and,
generally limiting the supplemental visas to returning workers, who are known to follow immigration law in good faith.

This year’s supplemental allocation was determined after extensive consultation with stakeholders—including members of Congress and the Department of Labor—and is intended to strike a careful balance that benefits American businesses and American workers.

DHS is committed to ensuring that our immigration system is implemented lawfully and that American workers are protected. If members of the public have information that a participating employer may be abusing this program, DHS invites them to submit information to https://www.uscis.gov/report-fraud/uscis-tip-form and include information identifying the H-2B petitioning employer and relevant information that leads them to believe that the H-2B petitioning employer is abusing the H-2B program. Individuals are also encouraged to report allegations of employer fraud and abuse to the Department of Labor’s (DOL) Wage and Hour Division by contacting 1-866-487-9243 or visit www.dol.gov/whd to locate the nearest office for assistance.

Further details regarding this year’s H-2B allocation will be contained in a Temporary Final Rule that DHS aims to complete and publish as soon as possible.

(Information from a news release)

The news release relative to DHS improving integrity on H-2B program is primarily for employers outside of Guam.   Guam has unique regulations and manages most of our H-2B program with USCIS guidance and regulations.
The 35,000 supplemental visas, mentioned in the release,  is part of the national 66,000 H-2B worker visa cap which has been in place for many years.  Guam and the CNMI are exempt from the national visa cap until 2029.  However,  these additional visas are vital to many sectors of the mainland U.S. economy and the willingness of DHS and Congress to increase these visa numbers is encouraging to Guam’s plight.
The reform measures mentioned in the article should not affect Guam employers since Guam has long since implemented the start date and site inspection issues into our H-2B program.
The DHS statement that long term reforms need to be addressed by Congress is a good indication that some kind of reform is being contemplated. Guam stakeholders should continue to lobby officials in Washington DC to make sure that Guam’s unique situation is addressed in any such reform legislation.  The Guam DOL and Leon Guerrero Administration are committed to keeping that dialog going from the Government of Guam level.