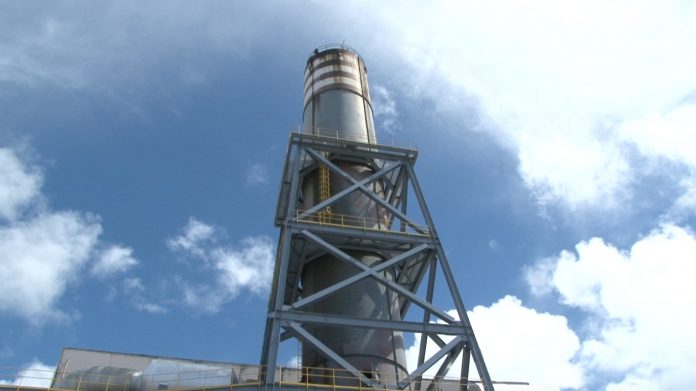 Guam – Did you experience a power outage Monday night? If you did and while some were quick to blame load shedding, GPA says it wasn’t technically load shedding, but rather a breakdown of certain generators.

Benavente says Cabras 2, one of the only remaining Cabras generators since the explosion, was shut down due to maintenance. Regardless Benavente says GPA had taken steps to account for the lost capacity.

With Patti Arroyo on the K57 breakfast show this morning, John Benavente says that GPA has pulled off of the GWA water wells and most wastewater stations even putting the Gloria B. Nelson building on standby generators. Benavente says that at 7 p.m., GPA had 6 megawatts of reserves. Then, as Benavente explained, they lost additional capacity, which caused the power outages.