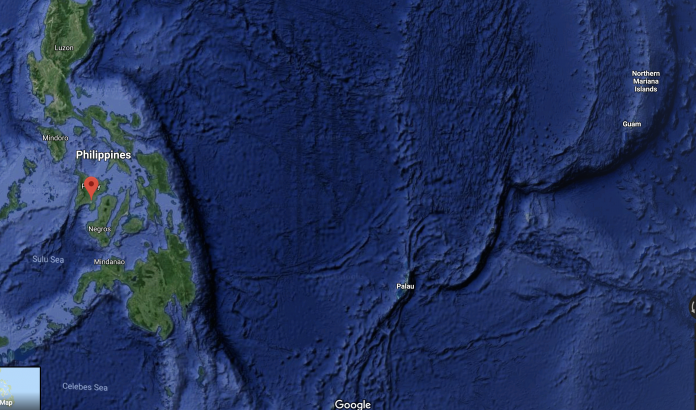 Guam – Considered a major hub for travel in Southeast Asia, Manila is often a connecting stop for Guam travelers to the rest of the world, if their destination isn’t just the Philippines. But soon we could be seeing direct flights to a different part of the country.

Enter Iloilo: literally part of the center-most island in the Philippines.

The province’s Governor Arthur Defensor Sr. is asking the country’s Department of Transportation to open a direct flight from Iloilo to Guam and vice versa. The request was made through the American Association of Western Visayas.

“Their proposal will help boost the tourism industry of the region and develop more economic opportunities for the people. I hope that you will look into this proposal and consider it in your development plans,” said Defensor in a December 21 letter to Transportation Secretary Arthur Tugade.

The AAWV president, meanwhile, is lobbying Philippines Airlines and Cebu Pacific Airlines—the only two carriers with direct flights to Guam—to consider the proposal. The two airlines currently only have direct flights to and from Manila.

Although not as popular as Boracay, Palawan or Cebu, Iloilo is considered a tourist hub with many Spanish-colonial churches, museums, cultural events, pristine beaches and hiking trails.

And because of its distance to Manila, many Ilongos who visit home from Guam often have to book multiple flights to reach their destination. Guamanians from the southern islands of the Philippines could also use Iloilo as a hub to get to other destinations in the south.