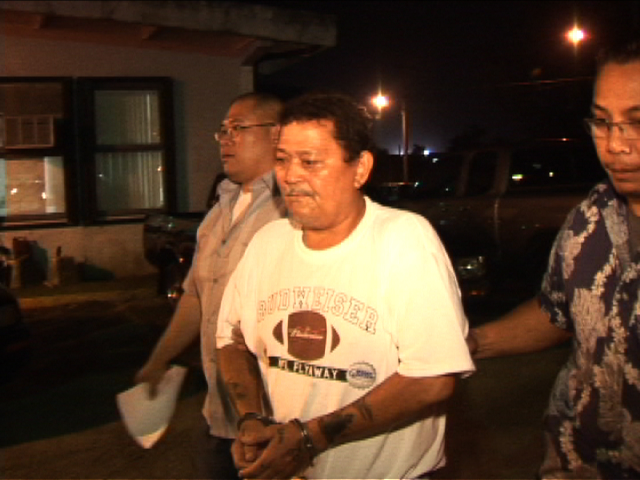 Guam – Edward T. Megofna has entered a plea of guilty to his involvement in the 1998 murder of Huen Sun Kennedy.

His plea is the result of an investigation by the Guam Police Department’s Cold Case Unit which was able to match Megofna’s DNA with samples taken from the homicide scene.

A release from the Guam Attorney Gneral’s Office quotes the prosecutor, Assistant Attorney General Clyde Lemons, as saying : “The Cold Case Unit of the Guam Police Department did a fantastic job in developing the case, not to mention the first responders for preserving the scene and evidence which provided leads for the Cold Case Unit to further pursue.”

Megofna remains incarcerated at the Department of Corrections. Judge Sukola has ordered a pre-sentence investigation in preparation for his sentencing which is scheduled for October 22.

6 COVID-19 cases with variants of concern identified on Guam, including 1 South African variant