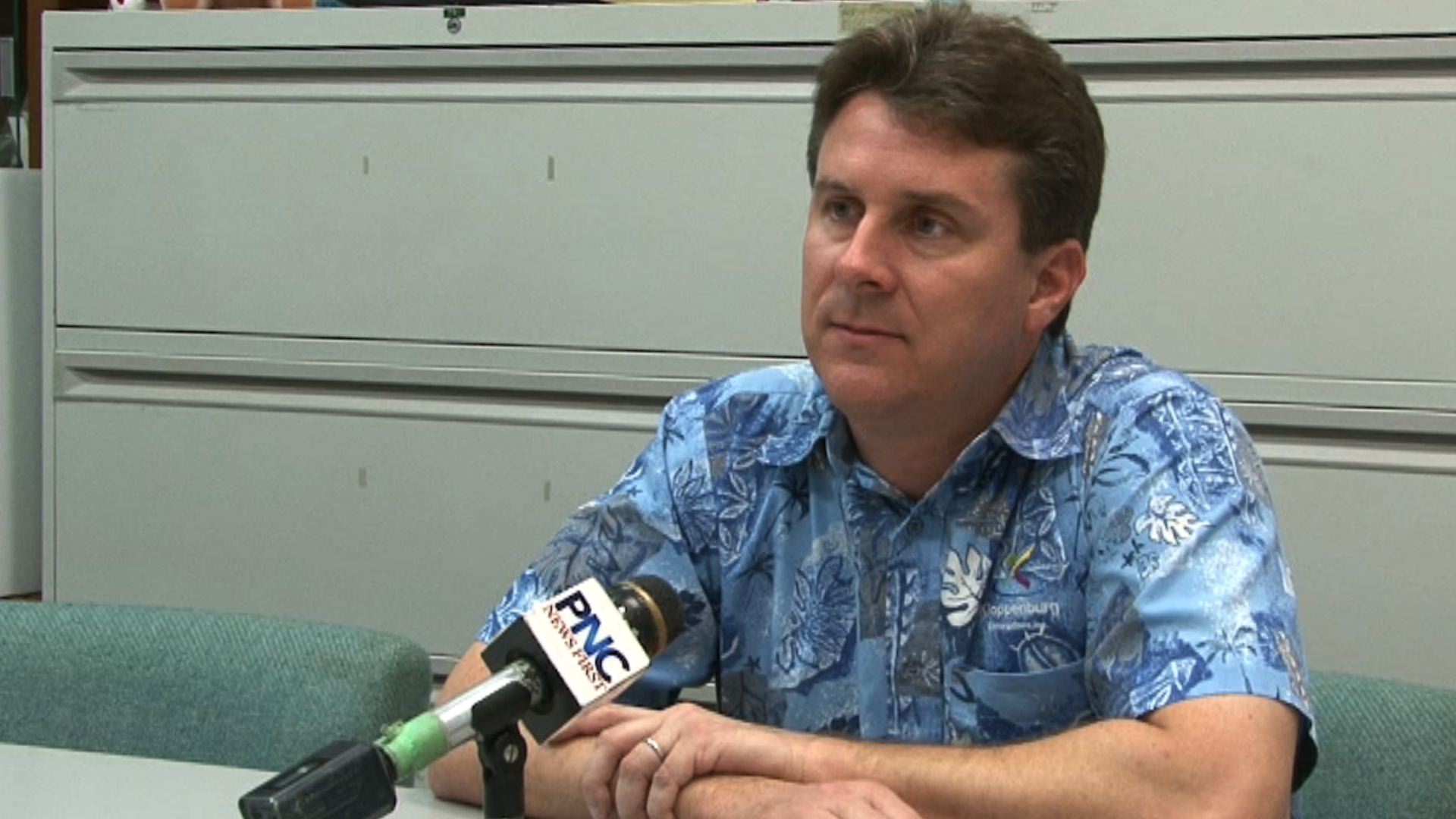 Kloppenburg Enterprises says the lack of timely payments could lead to other cuts within their company.

Guam – The Department of Administration is once again being blamed for not paying out a vendor in a timely manner. This failure has resulted in cutbacks to the island’s public transportation system.

It appears that the shortage in working public transit buses is only a symptom, masquerading the real problem the Guam Regional Transit Authority is faced with in providing fixed route transportation to island residents. While the reduction in fixed routes through the mass transit system has been attributed to a shortage of working buses and certified drivers, Kloppenburg Enterprises President Bruce Kloppenburg says the underlying issue is really a lack of funding.

“For years, they had been at 11 routes and they decided to go up to 18 routes and so we did that for the better part of this past year. In the last month or so they implemented the reduction that was due to funding,” stated Kloppenburg.

Kloppenburg points out that because of the increase in routes, GRTA was worried about making it through the end of the fiscal year. Despite GRTA receiving an allotment for operations of about $3.5 million annually in combined federal and local funding, DOA has fallen behind twice.

“Getting timely payments has always been an issue, but I think they could foresee that the funding that they had been allotted was going to run out. And so they had no choice but to take measures to stretch it out as best they could, which unfortunately meant that they needed to reduce the number of routes,” shared Kloppenburg.

DOA is supposed to pay Kloppenburg Enterprises about $300,000 to $350,000 a month for operations. So why have the payments not been made?

“I don’t know. There is no rhyme or reason to it. We had a problem six months ago where they were several months behind and then they started to get caught up and then for a few months they were doing okay in that regard. But we are in a position now again where we are now into November and we have only been paid up until July,” responded Kloppenburg.

The non-payment has affected other Kloppenburg Enterprise operations that are not related to GRTA which Kloppenburg says is now subsidizing the public transportation operations. It’s a matter that Kloppenburg has taken up with DOA in the past.

“We’ve just stressed that, ‘Look, it’s critical that we get paid on time. We can’t do this forever. At some point you let it go too far and we will have to start laying off staff which means drivers and so forth.’ In regards to maintenance, right now there is no contract for maintenance. When we bid on the operations contract it stated in there that it was GRTA’s intent to award a separate contract for maintenance,” he added.

But as of Thursday, that still has not been done. In fact the contract has not gone through the General Services Agency to go out to bid.

Kloppenburg says that since January the buses have run 16 hours a day, 6 days a week–a rigorous schedule that takes a toll on the buses especially without proper maintenance.

“Even though they are new, relatively new, less than two years old, that amount of time and hours it adds up and it adds up quick,” Kloppenburg pointed out.

But according to Kloppenburg they cannot provide maintenance services without a contract because doing so would void the warranty on the buses.

For now, the Blue Line 1 is the only fixed route that provides public transportation. The route stops in Dededo, Tamuning, Hagatna and Tumon. Meanwhile, Para-transit service for people with disabilities is not affected.