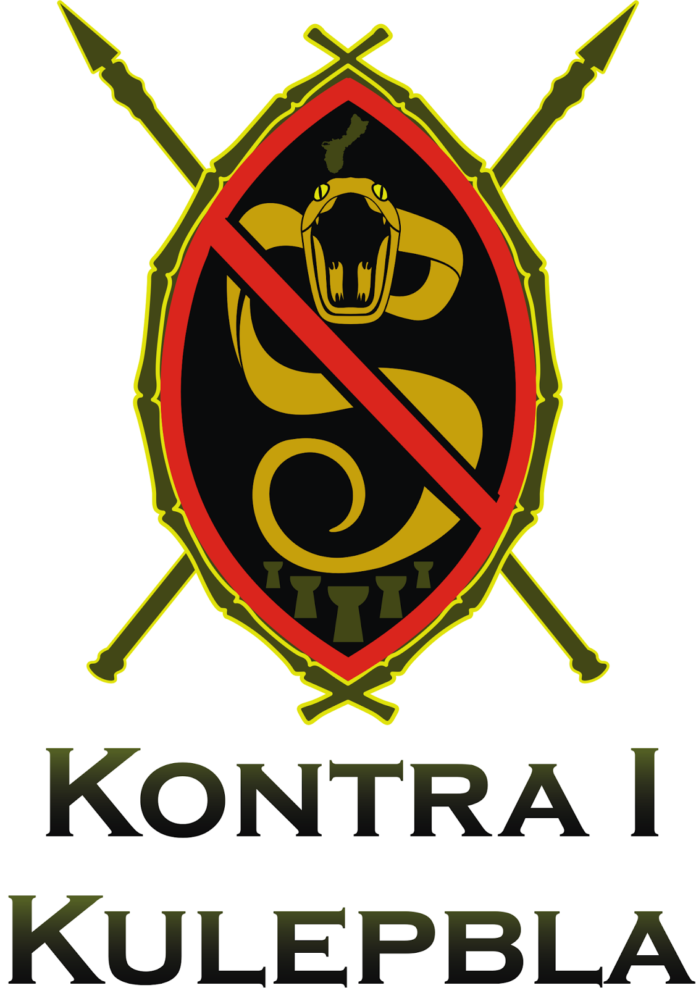 Guam – Brown tree snake and hunter education program coordinator Jane Dia says they are offering hunter safety classes in order to encourage hunters to catch feral swine and deer as both are actually invasive species that damage native plants and local crops. DOAG also runs the Kontra I Kulepbla (Fight the Snake) program. Controlling the brown tree snake allows for the re-introduction of native birds into the wild. “We’re offering a brown tree snake control workshop this month,” said Dia adding, “At the Yigo mayor’s office and we show people what they need to do when they encounter snakes but we also tell them about all our control programs with all these different agencies.” Dia says this hunter education workshop is at the Yigo mayor’s office on February 28th from 6-7 p.m. In addition to this DOAG will be hosting a free film premiere of a documentary on hunting titled,”An Acquired Taste”, on February 24th from 6-8 p.m. at the Guam Museum.