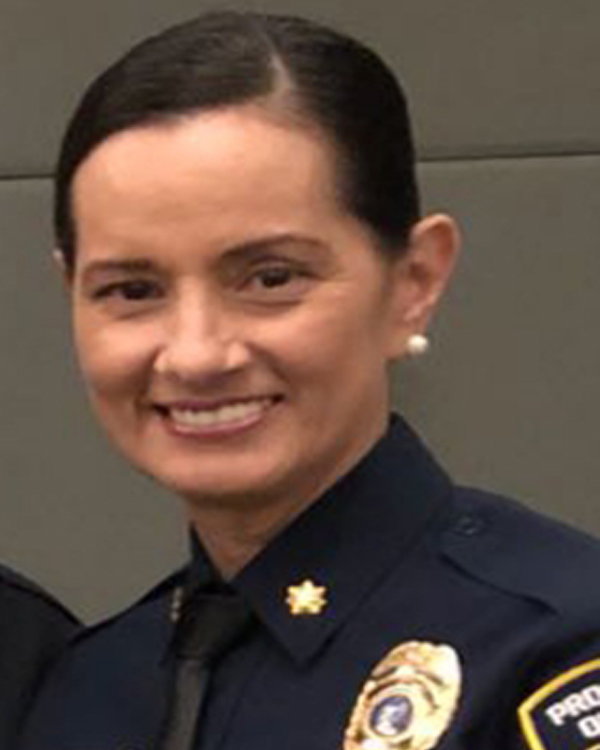 Guam – Its not an epidemic, the number of inmates afflicted with Hepatitis C is “significantly less” than what DOC Former Medical Director Doctor Larry Lizama previously reported according to Department of Corrections Acting Director Samantha Brennan.

But DOC did not indicate what “significantly less” means as the number of infected inmates was not disclosed. In a release Brennan stated that the department worked with Lizama over the week coming to this conclusion.

“We are aware of the various treatment options and the corresponding costs. Through our partnership with the Guam Memorial Hospital, we are working to address any quality of care and funding issues. Further stating that DOC is committed to assuring that every individual confined at DOC receives appropriate and adequate healthcare,” stated Brennan.

As you may recall, Governor Lou Leon Guerrero also emphasized the importance of treating inmates infected with the deadly liver disease to ensure that the infection does not spill out into the community.