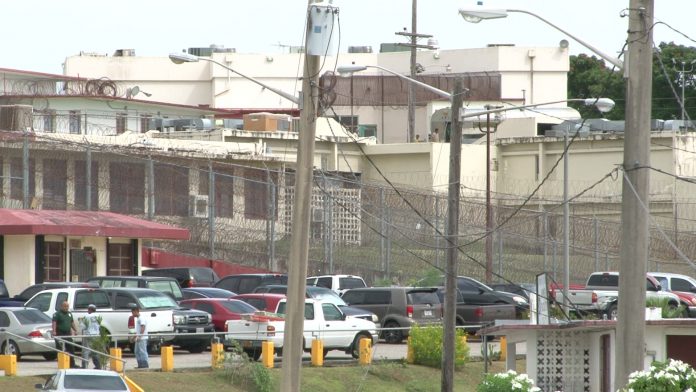 DOC is already tracking to accrue close to $3 million in overtime.

Guam – The Department of Corrections has hired 43 new recruits to fill the large vacancy of corrections officers at the prison facility.

In a release, the governor’s office says the recruits are currently undergoing psychological evaluations and will be going through basic corrections officer training by the end of August.

DOC Director Tony Lamorena says they will also be hiring 12 more officers before the end of the year. The corrections department has had a shortage of corrections officers for several years.

This fiscal year alone, they are already tracking to accrue close to $3 million in overtime.