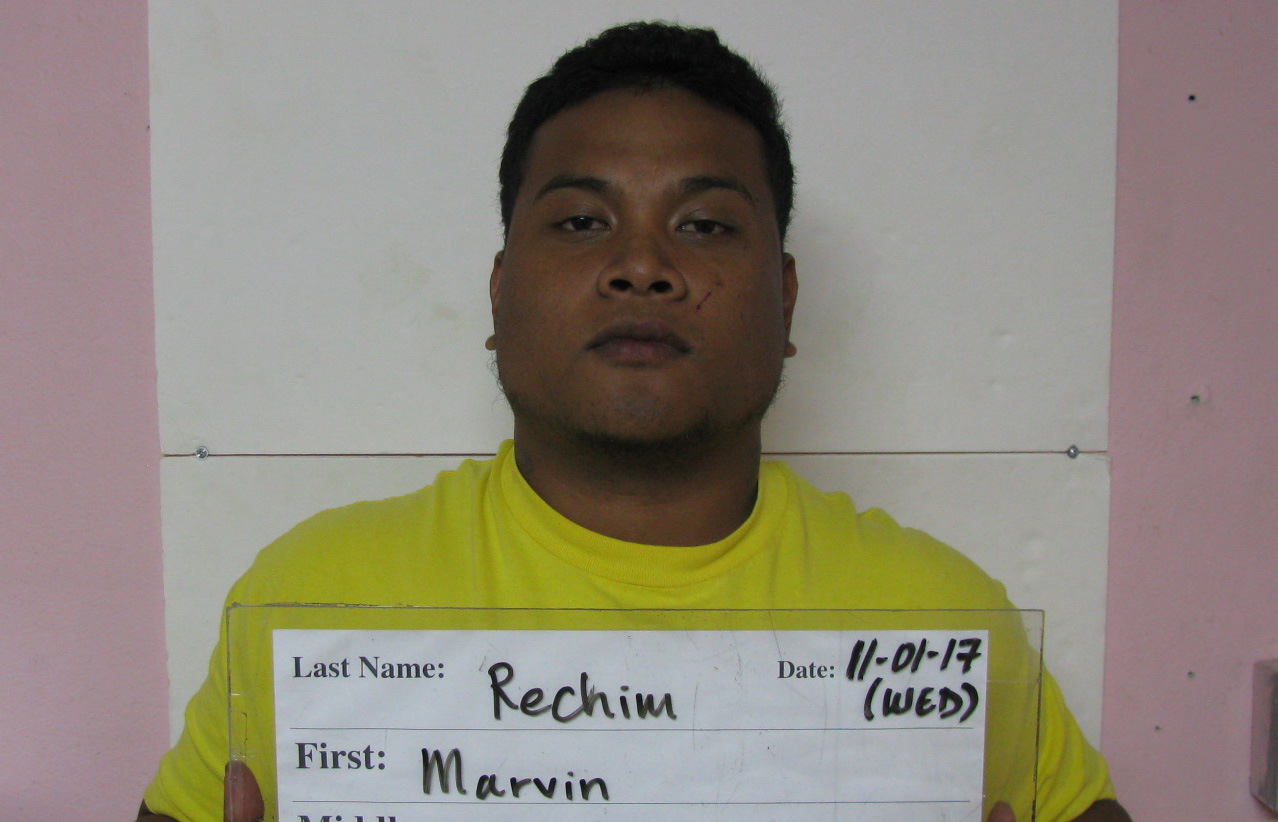 Guam – It looks like a “law jam” in the trial involving the murder of DOC detainee Manson Ernest. Proceedings are delayed again, as one of the defendants has motioned the court to dismiss charges.

The motion was filed by defense attorney Gloria Rudolph for client Marvin Rechim, who police say began the assault on Ernest.

The trial was already postponed in July and was supposed to begin Monday. However, Rudolph believes Rechim’s speedy trial rights have been violated.

The motion relies on a Supreme Court ruling made just yesterday in the Max Ahn case in which the higher court ruled that delaying trial to conduct further investigation does not qualify as good cause.

Rechim had asserted his right to a speedy trial in February. By law, the court must bring a defendant to trial within 45 days of a speedy trial assertion, unless good cause for delay has been demonstrated.

The trial was initially postponed to give the prosecution time to process DNA evidence with the FBI.

A hearing on the motion to dismiss has been scheduled for next Monday.