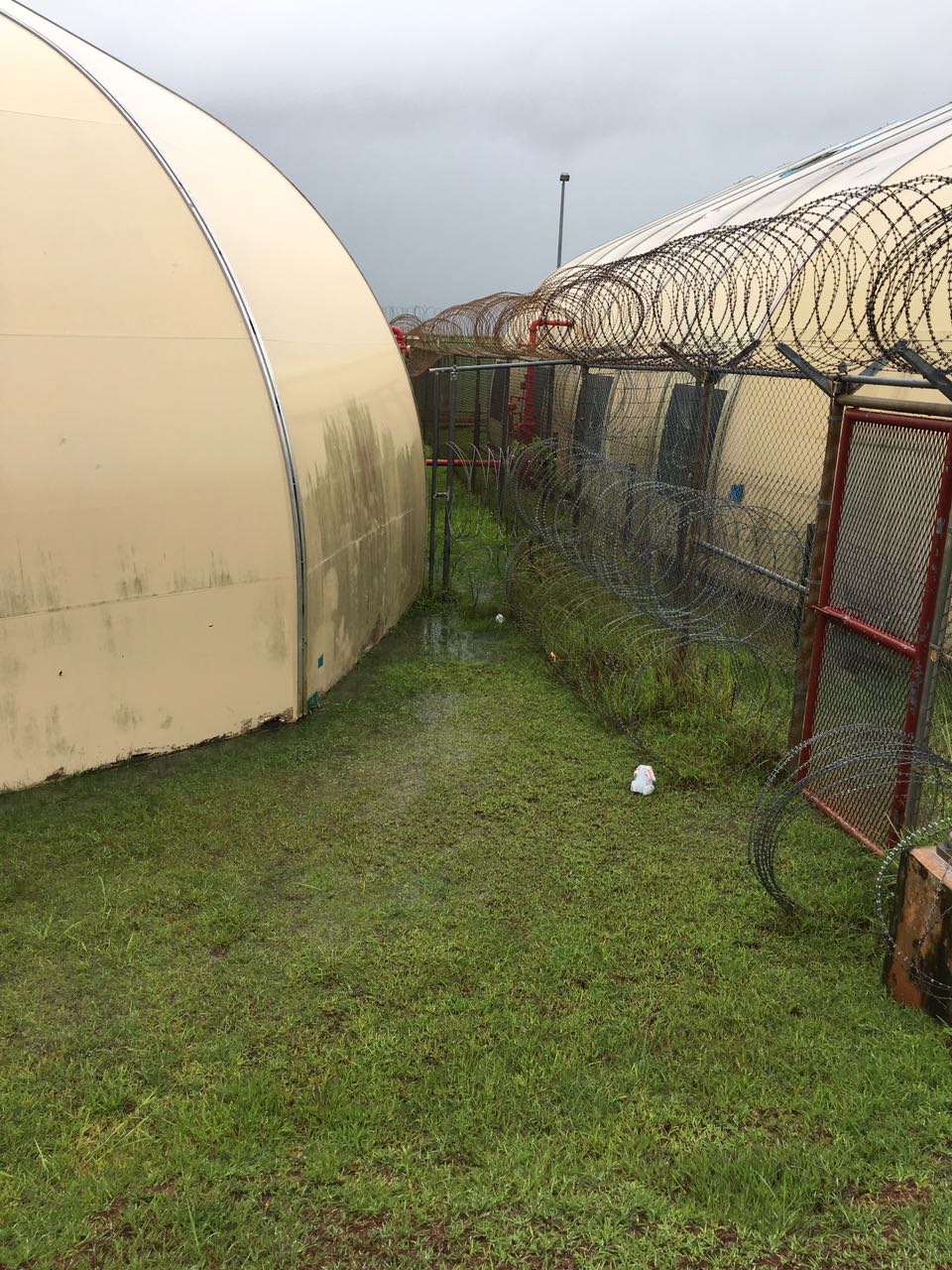 The Department of Corrections (DOC) successfully thwarted an attempt to smuggle contraband into the prison facility.

Guam – On Saturday, a DOC officer assigned to the domes, heard a thud on the roof of Post 29.

According to Deputy Director Kate Baltazar, the Corrections officer discovered a package which was thrown over the fence and two inmates in the general area. The two inmates were transferred to Post 6 where they are awaiting further disposition.

A shakedown of Post 4 was conducted revealing a glass pipe with residue, a lighter, pills and an unauthorized AM/FM. Radio.

“We are a 24/7, 365 operation and remain vigilant in contraband interdiction all hours of the day and night. We are gathering more information and reviewing surveillance cameras as well,” says Baltazar.

The package has since been turned over to GPD’s Mandana Drug Task Force.