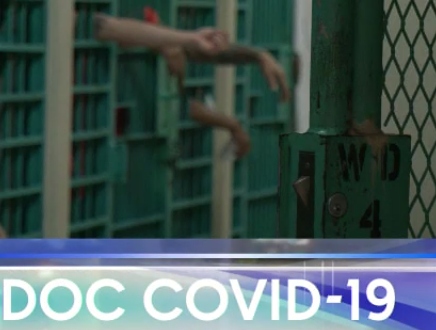 The Department of Corrections is waiting for the results of the COVID-19 testing conducted on its employees and they are also working on getting the prison population tested as well.

Aguon said he does not have knowledge of any staff testing positive at this time.

Nationally, prison populations have been identified as “petry dishes” for COVID-19.

Aguon said DOC is working on a plan to have inmates and detainees tested for the virus by next week.

The testing of DOC staff and it’s prison population was brought on by two confirmed positive tests involving a DOC recruit and corrections officer.

Aguon shares that the last officer who tested positive remains on leave but for personal reasons.