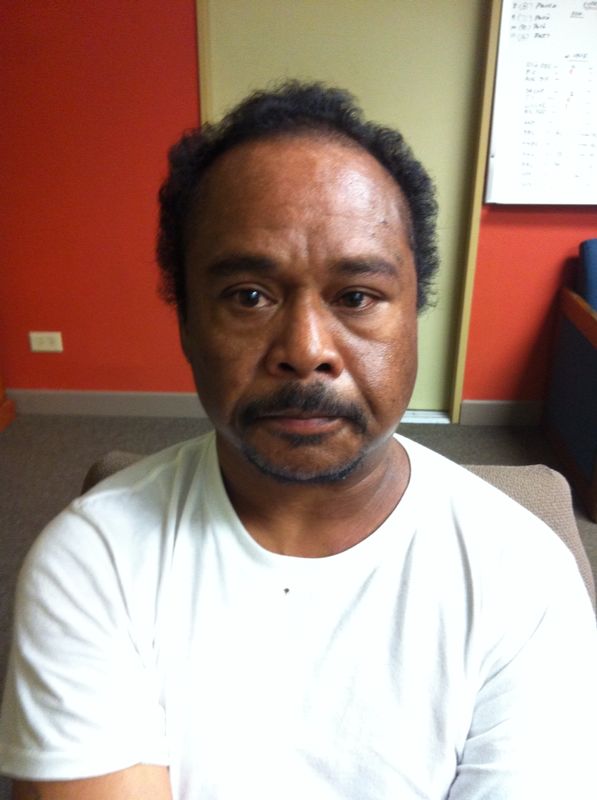 Guam – Docomo Pacific donated eight tasers, worth about $12 thousand, to the Guam Police Department this morning.

GPD received two models: Taser X2 and Taser X26. GPD has 8 instructors that will train a total of 60 S.W.A.T. and patrol officers on how to use these devices.

Acting Governor Ray Tenorio said it’s really important to have more support like this and hopes that the Legislature would appropriate funds necessary so that all patrol officers will have one.

“When I was a police officer, we were always taught to stop a person from harming himself and harming other people and defending police officers from possible harm. When it comes down to using tasers as a proven technology, it’s going to be able to save anything from a young man to a full adult’s life because this will stop them, ” said the Acting Governor.

He added, “this is about $12 thousand in investment, on behalf of Docomo, and this is going to go directly to the hands of officers who are more likely than not going to be in contact with a life and death situation.”

Docomo Pacific’s Ron Brewster said that the company donated funds for the tasers because it gives police officers options. “I think the community will be better off with this and the police officers will be safer overall,” said Brewster.

The funds used were from the MCV/Pepsi Charity Golf Tournament that was held back in April. 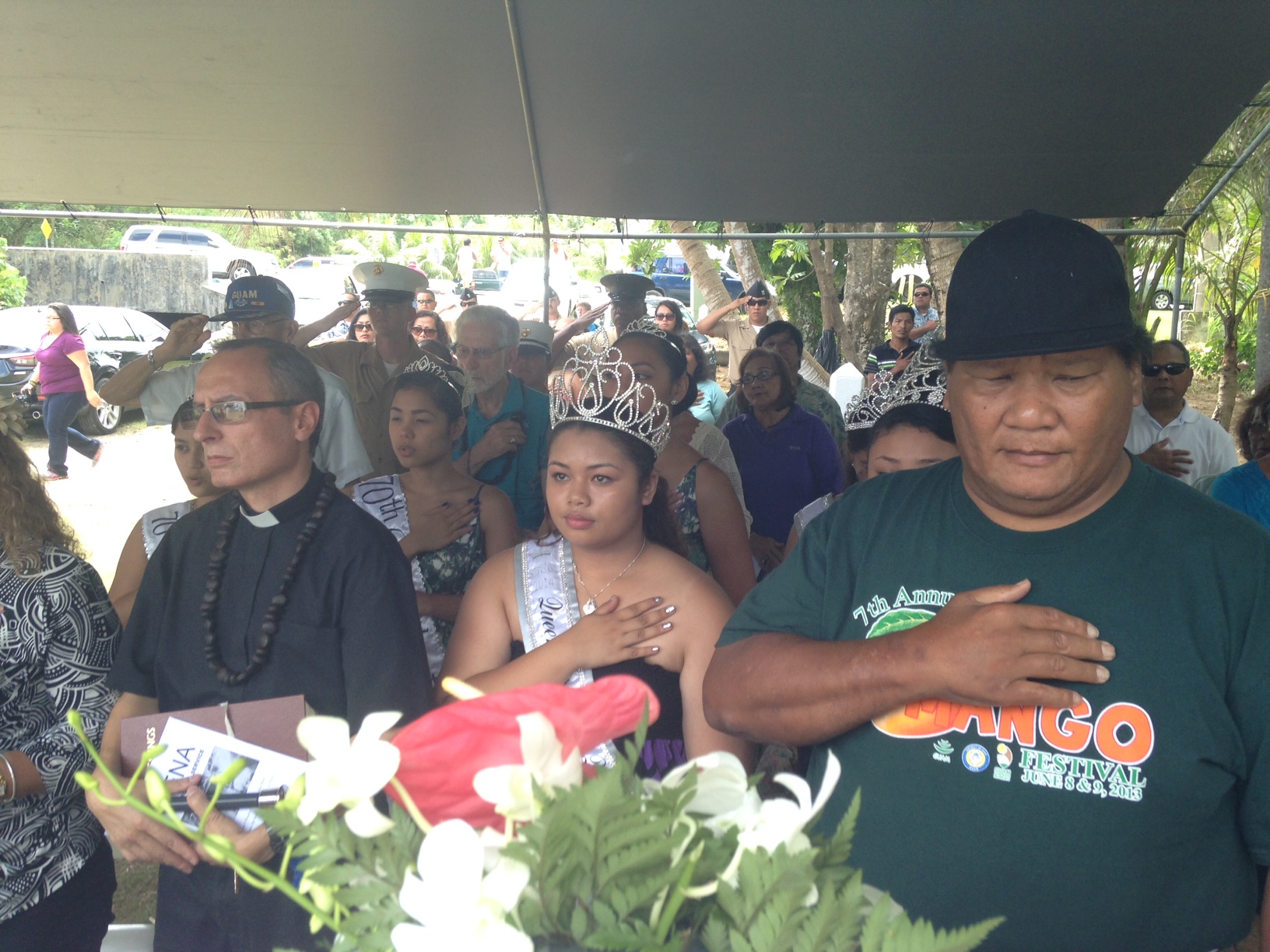 Facts about Taser X2 (2-Shot Smart Weapon)
– Offers immediate backup shot, in case the officer misses or it allows them to engage in multiple targets as required.
– Contains dual lasers, which takes the guesswork out of aiming