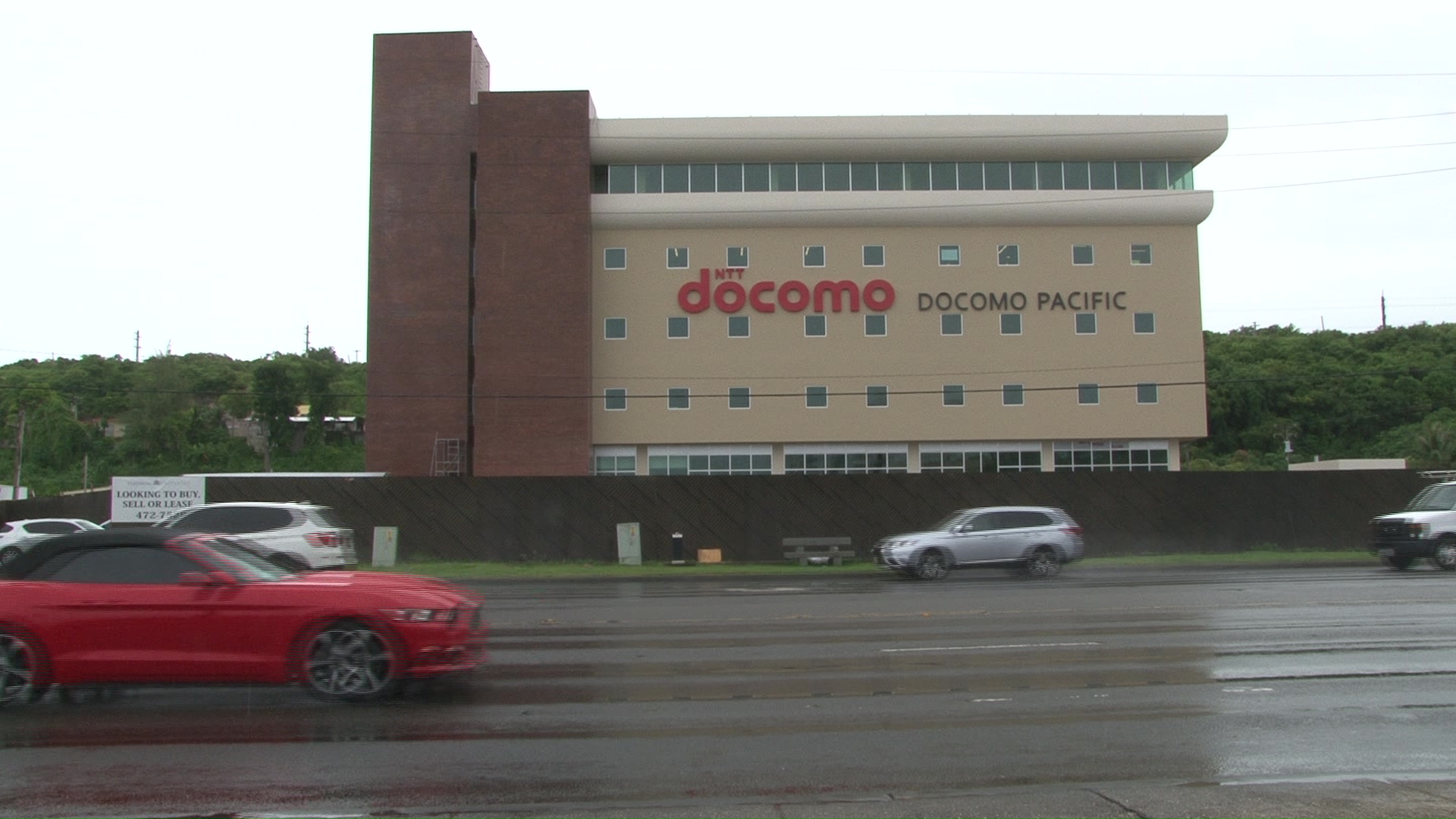 Guam -Thursday night, Docomo Pacific went down for several hours which left residents voicing their frustrations on social media and some even stranded with no service.

Docomo Pacific is one of the leading telecommunications providers here on island. But Thursday, an issue with their network left many cellphone subscribers without the use of their phones and the feelings are mixed.

“Well, umm upset really because I was at class, at school yesterday and I needed to call for my ride and it was out. So, I had to ask one of the classmates with a different carrier to help me with a phone call. I depended on Docomo for a long time. Docomo has been my carrier but yesterday kind of gave me a downfall on it,” said Steven.

An anonymous source told PNC News that her business utilizes Docomo and that the interruption of services was an inconvenience to her business.

Subscribers also took to social media to air their discontent with the downed service.

Another subscriber wrote, “You should at least apologize and inform through text of what was happening.”

Meanwhile other subscribers, like John Cepeda, were unfazed by the service interruption.

“Yes, I did but here and there but its not a problem, it happens in everybody’s cell phone so I am not going to say that GTA is the same, they are all the same,” said Cepeda.

Reports were also made by customers who experienced issues with their landline as well, citing that attempts to call Docomo were futile as no ring tone could be heard after dialing the Docomo telephone number. When Steven was able to get through he says he wasn’t given much insight into the issue.

“Yes, I called and the lady then answered my call said it was only going to take a few minutes but it took more than a few minutes, it took hours,” stated Steven.

Docomo Public Information Officer Ken Quintanilla stated that the network service outage first affected mobile data and later voice and SMS functionality. Docomo determined that the cause of the outage was a faulty network element.

On social media Docomo shared, “Thanks again for your patience and understanding this evening. Our mobile network has been fully restored and back in service. We apologize for any inconvenience. If you’re still experiencing issues, try restarting your phone or give us a call at 688-care. Thank you.”