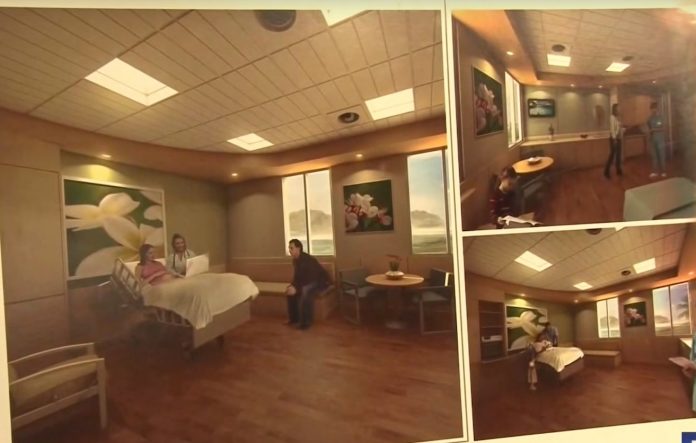 It’s been nearly two years since a law was passed that authorizes the governor to borrow up to $7 million to renovate the GMH labor and delivery department, according to some GMH doctors.

Guam – With a higher infant mortality rate compared to the national average, Guam Memorial Hospital doctors and other physicians are appealing to Governor Eddie Calvo to act on a measure that would renovate the hospital’s obsolete maternity ward.

At least three obstetrician/gynecologists, Dr. Jon Sidell, Dr. Chris Bieling and Dr. Tom Shieh have written letters to the governor reminding him of a measure that was passed nearly two years.

That law authorizes the governor to obtain a $7 million loan or line of credit to renovate the GMH maternity ward. But the project was stalled after concerns were raised regarding the amount GMH would need to renovate the department.

The physicians noted that the concern is moot as they have already stated that they are willing to work with the approved budget.

The doctors point out that mothers and babies should be a priority.

In one of his emails to the governor, Dr. Shieh stated “If there can be a new Guam museum, a new legislative building, pay raises, why can’t our mothers and babies and their Guamanian families have our GMH labor updated?”