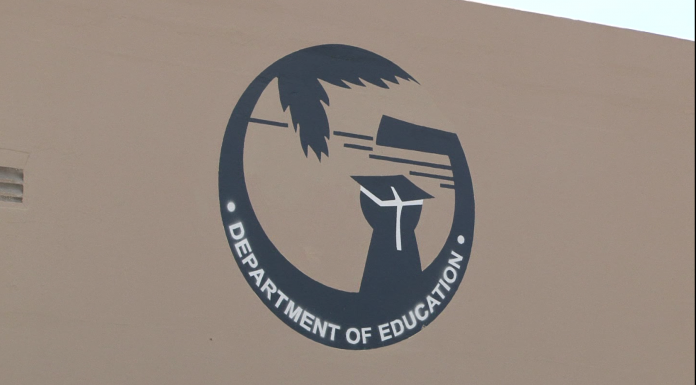 Guam – Last night, the Guam Education Board convened for another monthly meeting. One of the agenda items discussed in length included the Union Board contract.

In March, the Guam Federation of Teacher’s Association and the Education Board finally reached an agreement after several years of negotiations however; their contract was returned with several notations from the Attorney General’s office.

The long-awaited contract had been a major source of contention between union teachers and the Education Department until the negotiators settled on an agreement last spring.

Because the contract was not approved by the AG’s office, Superintendent Jon Fernandez says both parties will have to reconvene with less than thirty days until the start of the new school year.

“Basically, she returned the agreement as well as the letter informing us of the recommended changes or questions for further clarification some of the provisions of the contract. So, the board reviewed the letter and it think their interest is to try to get an agreement done, and hopefully by the beginning of the school year and not too long after,” Fernandez said.

The superintendent adds that the next hurdle will be approval from the governor’s office.