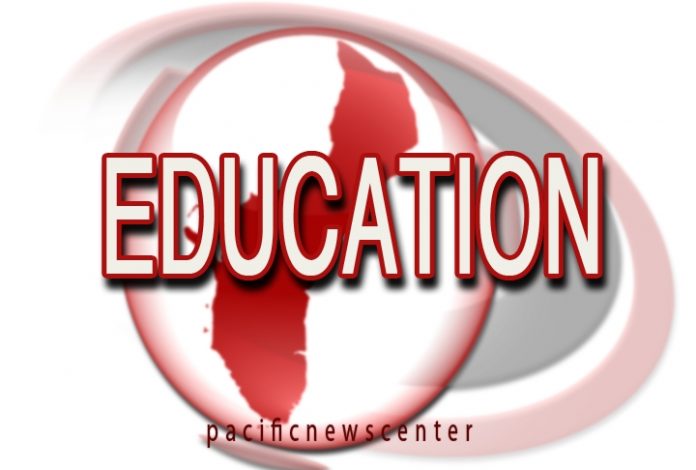 Guam – Department of Education Superintendent Jon Fernandez gave the Guam Education Board an update on how the department is trying to close the funding gap to avoid being behind on its vendor payments.

It was just last week Monday when the power was cut at the Department of Education’s central offices in Tiyan because of non-payment. While that issue has since been addressed, the issue isn’t completely over.

Fernandez addressed members of the Guam Education Board at last night’s meeting.

“As you know, this is not new news. We have issues related to not being able to pay vendors and this has arisen over the past couple of fiscal years … which amounts to about $13 million over the past two fiscal years and is short again this year. What that resulted in is approximately $6 to $8 million lag in accounts payable,” explains Fernandez.

Fernandez says while they are able to pay vendors, some accounts end up taking a back seat.

One agency that may not exactly be a vendor, but is responsible for mowing the lawn at DOE schools is the Mayors’ Council. Mayor Rudy Matanane expressed the need for more funding from DOE for this purpose. Matanane told board members that although the grass is getting cut, often times, the mayor’s contractors are getting underpaid.

GEB Chairman Peter Alecxis Ada called for a resolution to be drafted that would ask the Legislature to appropriate more funding for the Mayor’s Offices.

Meanwhile, Fernandez talks about other projects DOE is working on to address the funding gap.

“The FY16 budget process, there was a glimmer of hope that we would be able to take advantage of proceeds of refinancing of bonds to be able to address some of the accounts payable gaps. It does not look like that’s gonna materialize. I know there is legislaton that Senator [Frank] Aguon introduced, has introduced to provide at least $500,000 to try to address that vendor payment gap. We hope that that would be approved by the Legislature,” Fernandez says, adding that every little bit counts.

It was later clarified that there is a legislative budget for the Mayor’s Offices to get the contracts out for lawn maintenance.