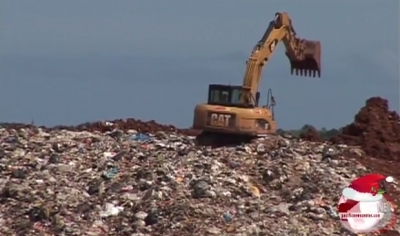 The Department of Justice is asking Judge Tydingco-Gatewood to reject GovGuam’s plan.

Guam – The governor’s office and the Department of Public Works is facing even more criticism over its interim maintenance plan for Route 4 safety enhancements as part of the Solid Waste Consent Decree.

The US Attorneys Office has joined federal receivers Gershman Brickner and Bratton in raising concerns about DPW’s proposal, which is more of a quick fix of Route 4 that leads to the Layon Landfill.

In court papers filed last week, Department of Justice Attorney Robert Mullaney argues that DPW’s plan is not credible. He says it lacks key safety enhancements such as the removal of rock outcrops, the use of asphalt for paving, guardrails, retaining walls and other needed enhancements.

He also says that the timeline of one year is unrealistic and the cost estimate is severely understated.

You can read his report by clicking on the file below.