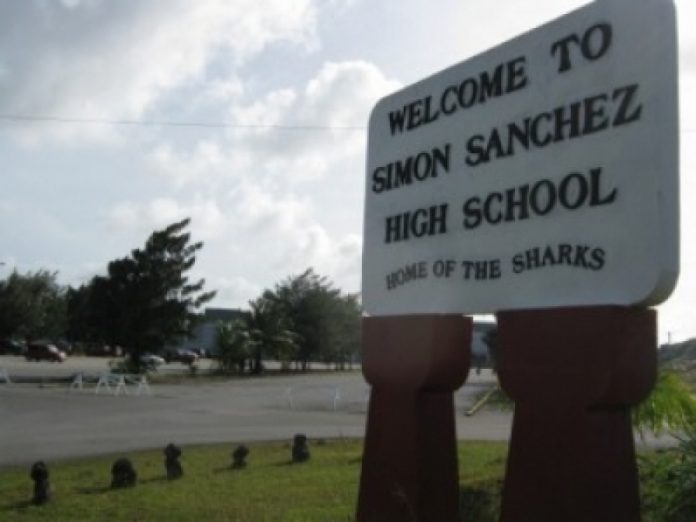 Contractors will have another opportunity to bid on the project again.

Guam – The Department of Public Works has just announced that they will be starting from scratch in the $100 million RFP for Simon Sanchez High School.

In a release, DPW Deputy Director Felix Benavente said that DPW has decided not to appeal a decision by the Office of Public Accountability in which the public auditor determined that the agency violated a number of procurement laws.

Benavente says he “believes such would extend litigation and most importantly continue to delay reconstruction of Simon Sanchez High School.”

Benavente also wrote to Core Tech International, who filed the protest after losing the bid to Guam Educational Facilities Foundation, to inform Core Tech that they would be canceling the RFP in its entirety.

“It has been determined by DPW that this action is in the best interest of the Government of Guam,” he wrote.

Benavente says Core Tech and other contractors will have the opportunity to compete again once DPW issues another RFP for the renovation of Simon Sanchez High School.

You can read Benavente’s release below:

DPW selected one of the options proposed by the Office of the Public Auditor in her decision of November 22, 2016.  DPW decided not to appeal the OPA’s decision as it believes such would extend litigation and most importantly continue to delay reconstruction of SSHS.  Out of paramount concern for the well being of the Simon Sanchez High School students, faculty, staff, and including its whole community of stakeholders, we announce that he RFP for Project No. 730-5-1055-L-YIG is canceled. A new RFP solicitation will be issued in the near future.