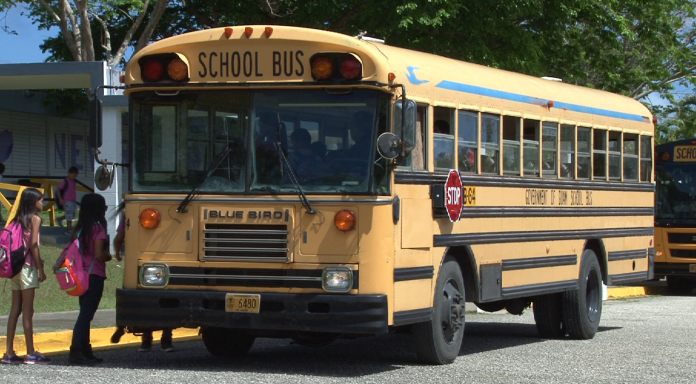 Guam – An investigation has been launched into the incident involving a Department of Public Works bus driver who dropped off two students at the wrong bus stop.

While earlier reports said the DPW bus driver intentionally told the two Adacao Elementary School students to get off the bus, a release from Adelup said that they were dropped to the wrong bus stop.

The students made it home unharmed, thanks to good Samaritans.

An apology to the children’s parents was issued by DPW Director Vincent Arriola acknowledging that protocols were not followed in the incident.

If a student boards the wrong bus, they are to be taken back to their respective school or the nearest Mayor’s Office. Guam Department of Education and DPW officials are the responsible parties for the child’s safe return home, according to DPW.

Arriola said, “This is an extremely disturbing incident that happened Tuesday afternoon with those school children. We apologize to the children and their family for the anxiety
and stress this may have caused them. This incident is clearly not representative of how our bus operations are handled, and how we care for our very important passengers.”