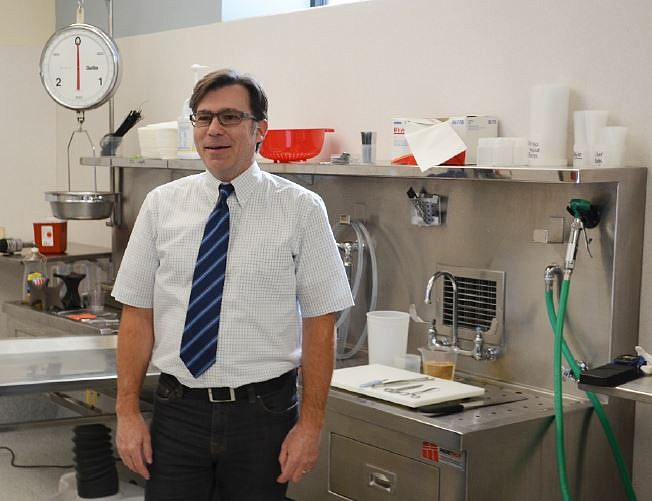 The quest for Guam’s Chief Medical Examiner has ended.

Dr. Jeffrey Nine is back on board and shall assume the mantle.

Guam’s Commission on Post-Mortem Examinations announced earlier today that Dr. Nine has renewed his interest in serving as Guam’s next Chief Medical Examiner and can start as early as November 1st.

PNC previously reported that Dr. Nine had withdrawn from the CME position due to family medical reasons.

However, the soon-to-be Medical Examiner reports that his family is in good health and that he and his family, as well as his dogs, are ready to move to Guam.

The medical examiner position has been vacant since the start of 2019 when Dr. Aurelio Espinola retired.