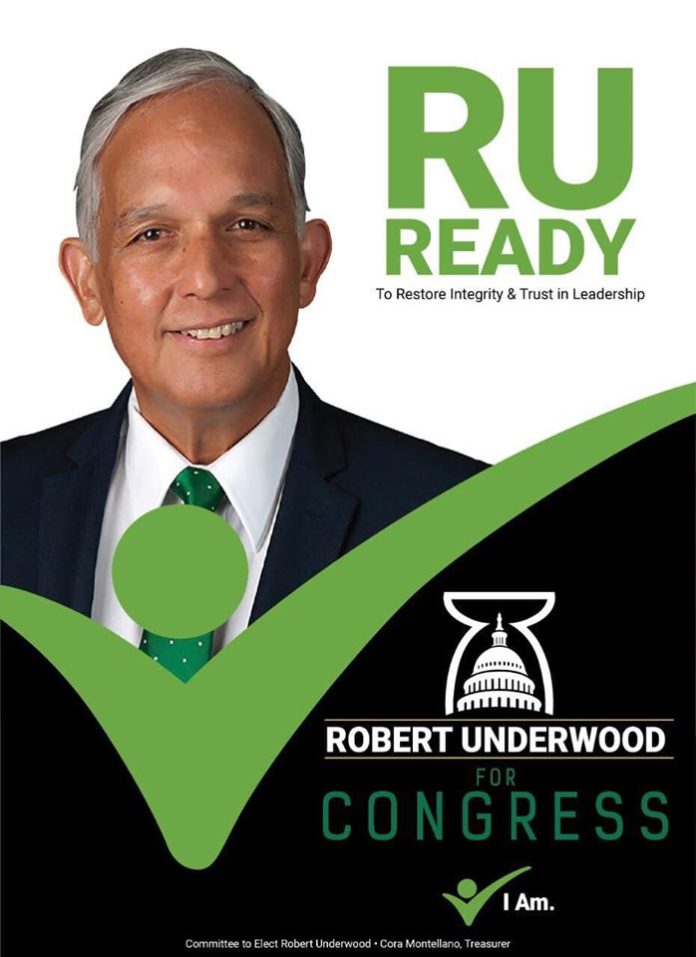 Dr. Robert Underwood is preparing to challenge incumbent delegate Michael San Nicolas in the August 29th primary for the democratic nomination for Guam’s delegate to the U.S. House of Representatives.

Dr. Underwood has been there before. He was Guam’s Congressman from 1993 to 2003. He went on to serve ten years as President of the University of Guam before retiring in 2018.

Guam Congressman Michael San Nicolas has not yet responded to a request for comment.