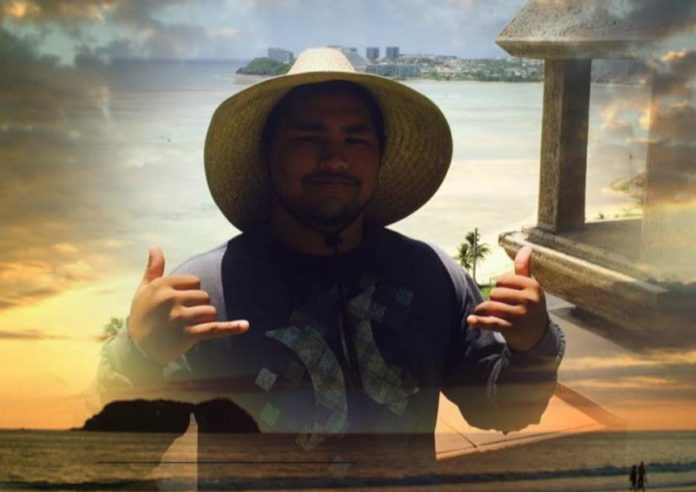 Guam – Did alcohol, drugs or speed play a role in the island’ latest traffic fatality? That is the question the Guam Police Department seeks to answer as they investigate the tragic accident.

Just before midnight last night a 22- year old man identified as Preston Hale was operating a gray Toyota Hilux pickup traveling west on Route 15 or back road to Anderson when he lost control of his vehicle.

According to GPD Spokesperson Sgt. Paul Tapao, as the vehicle ran off the roadway it overturned, coming to a final rest along the eastbound shoulder.

Hale was found unconscious and without a pulse. Attempts to resuscitate him while en route to the Guam Memorial Hospital were unsuccessful. Attending GMH physicians pronounced the him dead at 12:55 this morning.

The case is under investigation.