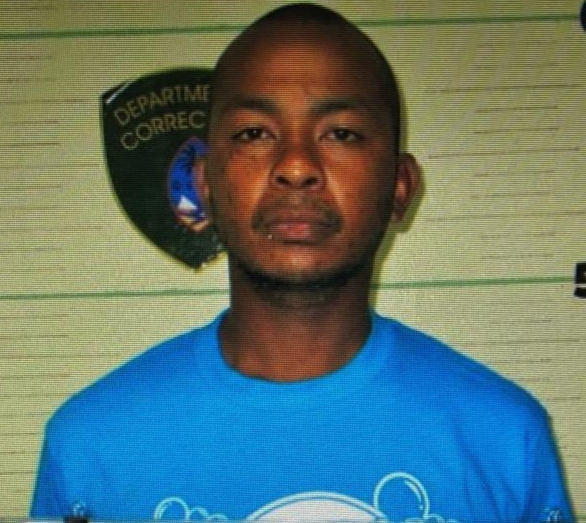 Savares and her party were struck while on a sidewalk in front of Benavente Middle School.

Griffin was charged with vehicular negligence as a third-degree felony, driving while impaired as a misdemeanor, and possession of an opened container in a motor vehicle as a misdemeanor.

According to court documents, Griffin said that he tried methamphetamine for the first time the night before…and started consuming two beers at 9 o’clock that morning.

Griffin said that he drove to get food for his family when he started feeling sharp pains in his chest.

He said he toppled over and woke up at GRMC.

Griffin is being held at DOC.