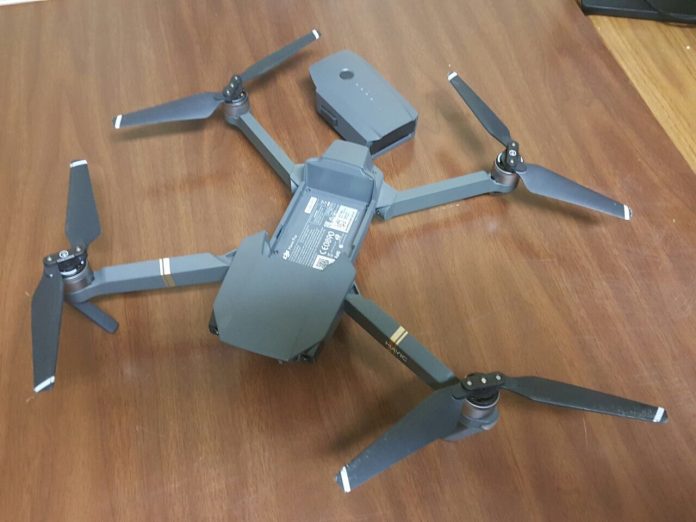 Guam – It’s becoming more rampant in prisons across the US and now Guam has caught on–drones being used to possibly smuggle prison contraband.

The Department of Corrections says they discovered a drone inside their facility last Friday; apparently, it crash-landed in the prison compound. DOC Deputy Director Kate Baltazar says this is the first time they have ever seen a drone int h

In a release, DOC says corrections officer conducting a perimeter check discovered a dark object in zone five of the compound which is also near Post 5. DOC says the object was an unmanned aircraft, more commonly referred to as a drone.

Officers then conducted a further check of the surrounding area and a shakedown at Post 5 but no contraband was found.

DOC says they “take these incidents very seriously” and the DOC Director has launched an internal affairs investigation into the matter.