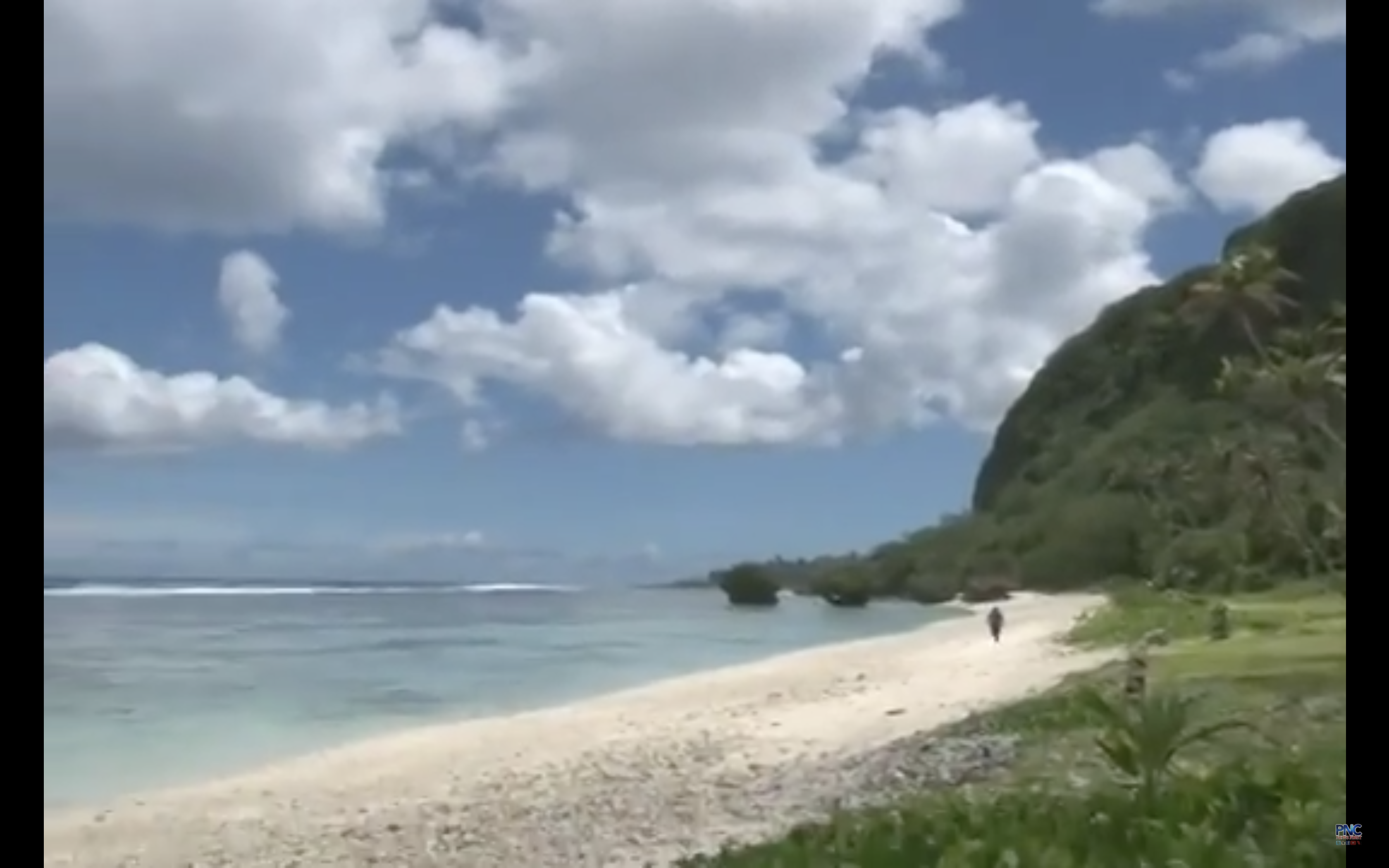 The man died from asphyxia, according to Medical Examiner Dr. Aurelio Espinola.

Guam – A man who was pulled from the waters of Tanguisson Beach on Christmas day died from asphyxia due to drowning.

On Christmas day, just before 2:30 in the afternoon, the Guam Fire Department responded to a call of a distressed swimmer at Tanguisson Beach.

According to GFD Spokesperson Cherika Chargualaf, the 23-year-old man’s lifeless body was pulled from the waters and bystanders performed CPR along with GFD rescue personnel. However, signs of death were observed.

“MedControl was contacted and advised to cease resuscitation efforts,” said Chargaulaf, adding that the man was taken to the Guam Memorial Hospital.

According to Chief Medical Examiner Doctor Aurelio Espinola, the victim, identified as Paul Jose, died as a result of asphyxia due to drowning.

His death marks the 13th water related fatality of the year.