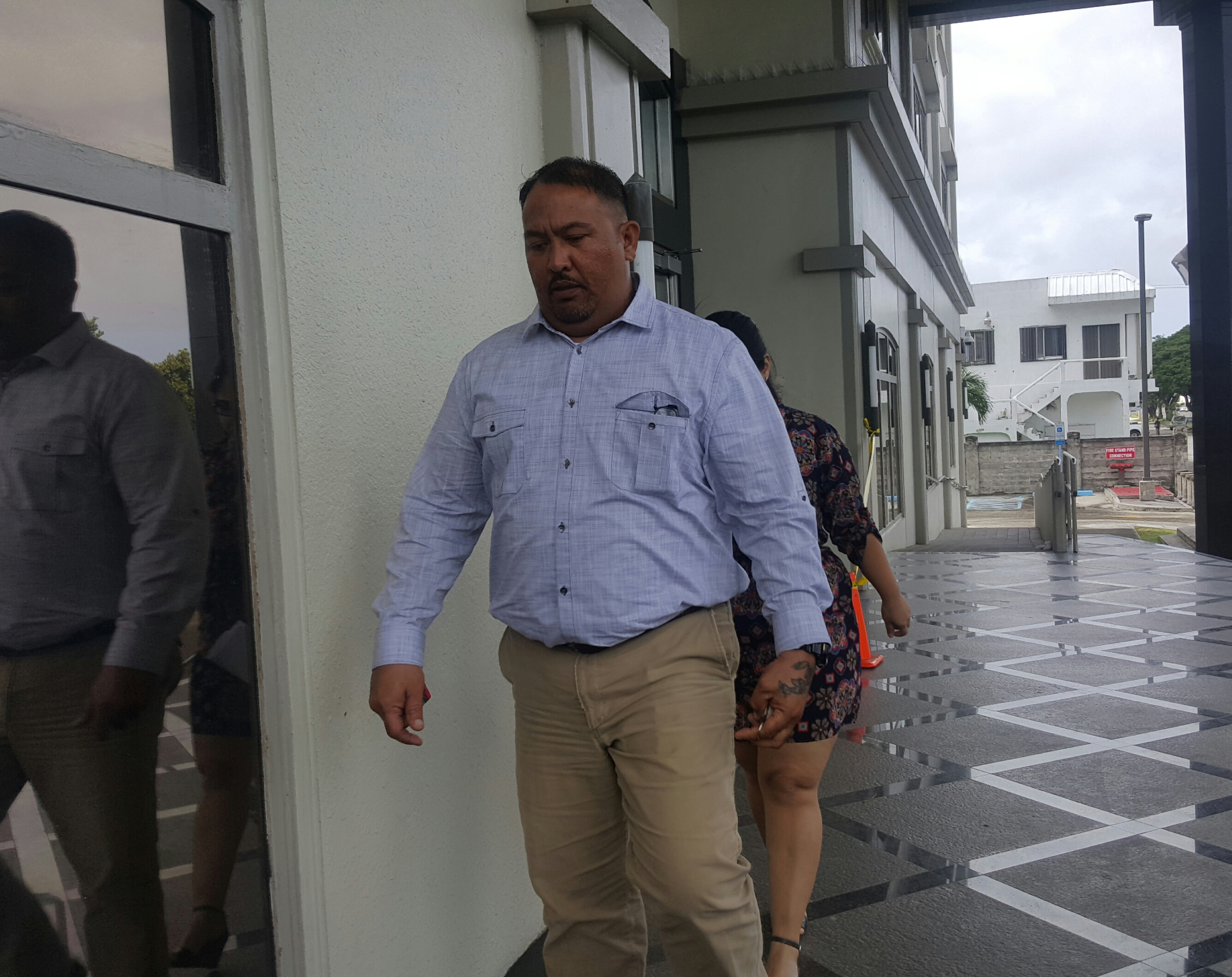 A drug smuggler who acted as informant for the last seven years will not serve time in prison, instead he was placed on supervised release.

Guam – It’s a case that’s nearly 7 years old. A former Port Authority of Guam employee found smuggling nearly 37.6 grams methamphetamine with a street value of $18,800, through the U.S. Postal System has finally been sentenced, however, the length of his prison term was the subject of contention.

Since his arrest in 2011, Gilbert Salas Duenas Jr., has provided the Bureau of Alcohol Tobacco and Firearms, the Drug Enforcement Agency and the U.S. Postal Administration with “substantial information” regarding the smuggling of drugs into the island.

He has named his source of supply, at least seven other individuals in the drug game and identified a shipment of 31 pounds of meth bound for Guam, assisting the three agencies in their investigations.

But the question of the day, what is the value of his assistance to the ATF in terms of a lesser sentence?

In rebuttal, the prosecution pointed out that a motion filed by the government not only requested for a delayed sentencing to allow for Duenas to assist in the investigation, but also cited Duenas’ cooperation in providing “substantial information to the Alcohol Tobacco and Firearms Bureau in the investigation of methamphetamine on island.”

As a result of this contradiction and after nearly two hours of debate, the parties came to an agreement on a joint sentencing recommendation of 2 years. Taking this into consideration, District Court Chief Judge Frances Tydingco-Gatewood sentenced Duenas to 127 days imprisonment with credit for time served and 2 years supervised release with electronic monitoring and home detention.

This means that Duenas will not be serving any jail time.