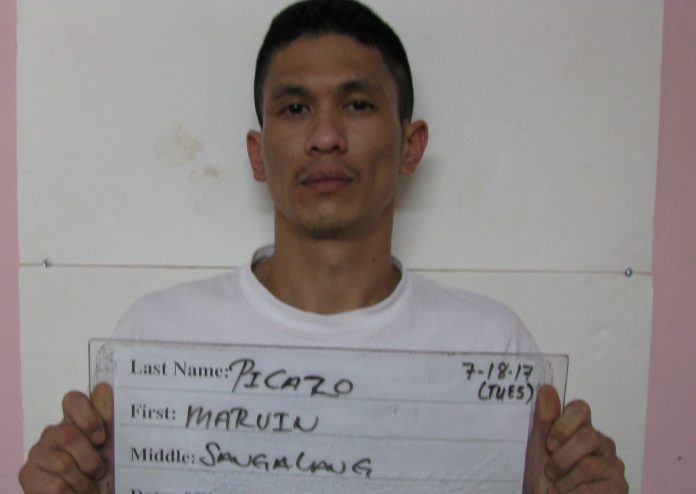 The search warrant was executed at 6 am Tuesday morning in Kaiser, Dededo.

Guam – Illegal fireworks have popped up during a raid of a Dededo home this morning and one man is now behind bars.

Police arrested Marvin Sangalang Picazo, 34, and charged him with possession of a schedule II controlled substance, possession with intent to distribute and possession of explosives. Picazo was booked and confined.