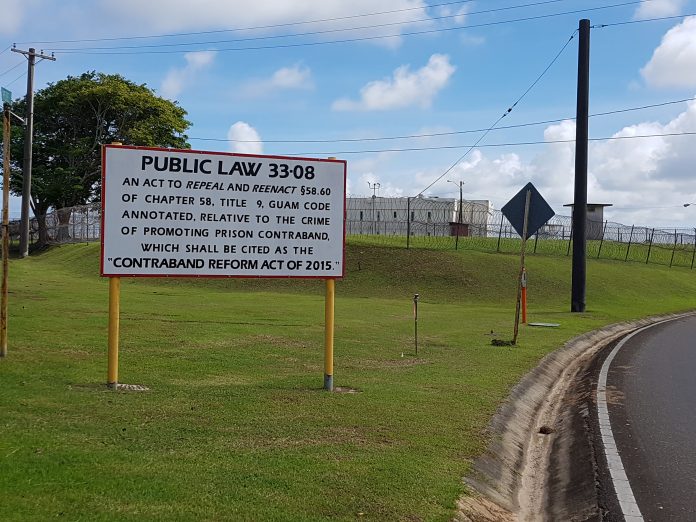 A woman attempted to smuggle contraband into the Department of Corrections through an inmate receiving dialysis treatment.
Guam – On Saturday, an inmate on dialysis received more than just treatment when an unknown woman was seen approaching the inmate.

According to DOC Deputy Director Kate Baltazar, a DOC Corrections officer was retrieving an inmate’s wheelchair when he noticed a woman approach the inmate during the dialysis treatment.

This suspicious encounter led the officer to search the inmate, during the search two rolled items suspected to be marijuana and a small plastic bag with suspected ice were discovered.

The identity of the inmate has not been released as of news time.