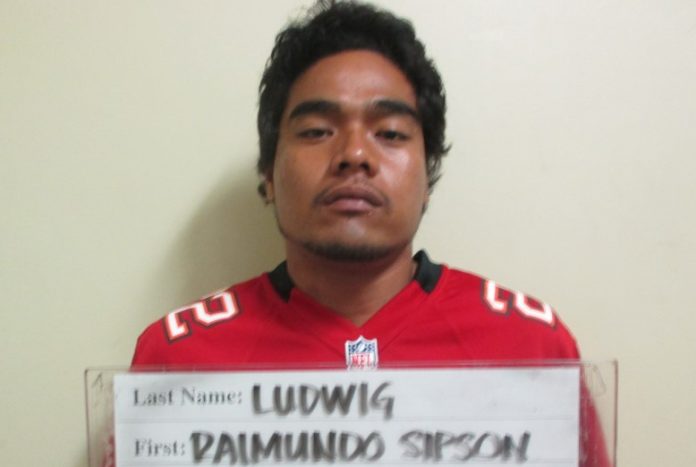 Guam – A drunken middle schooler led authorities to the arrest of the man who allegedly raped her repeatedly.

A 13-year-old girl became intoxicated at school after drinking alcohol to the point medical attention was necessary, according to police. But court documents say the minor needed more than just help from attending physicians; the girl was harboring a horrific secret that she had been raped multiple times by a man entrusted with her care.

The court complaint names Raimundo Ludwig as the assailant, accusing him of three counts of first degree criminal sexual conduct.

The victim told police that the first sexual assault occurred three years ago when she was only 10 years old. During this incident, Ludwig allegedly touched the victim inappropriately, waking her from her sleep. The following evening Ludwig allegedly raped the little girl as he held her down.

The court complaint states that the minor told her aunt what had occurred and that the aunt, in turn, told the girl’s mother. But, according to the child, her mother didn’t believe her and instead told her to stop making up stories.

The court complaint states that the sexual assaults stopped for a time, but resumed in the summer of 2017. During this assault, the victim alleges that Ludwig had believed she was sleeping while he abused her.

The minor held on to this secret until she became intoxicated at school with a friend, sharing she was embarrassed about her past.