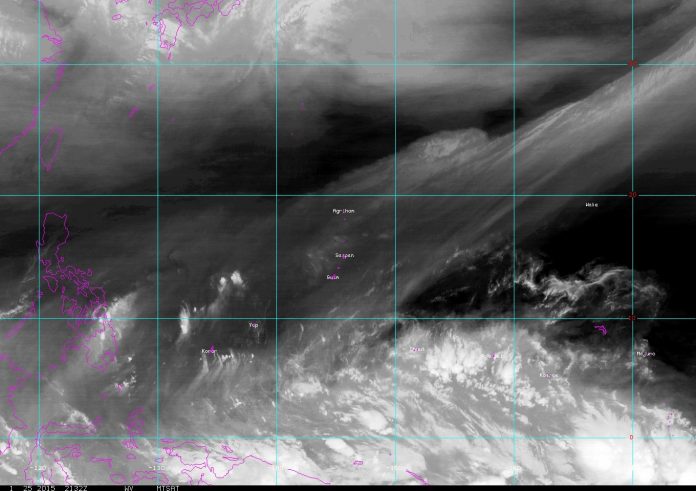 NWS says coming week is expected to be partly cloudy with only isolated showers.

Guam – The National Weather Service predicts this week to be relatively dry.

In its area forecast discussion released this morning, NWS writes, “Models are consistent in showing a relatively dry weather pattern for the coming week with only isolated showers expected through the forecast.” As the discussion indicates, Mariana island forecast also says this week will be partly cloudy with isolated showers.

In explanation, NWS said in its previous discussion that the dryness is due to the shear line moving back to the north of Marianas while continuing to diffuse.

.TONIGHT THROUGH WEDNESDAY…PARTLY CLOUDY WITH ISOLATED SHOWERS. EAST WINDS 10 TO 15 MPH. LOWS AROUND 77. HIGHS AROUND 88.