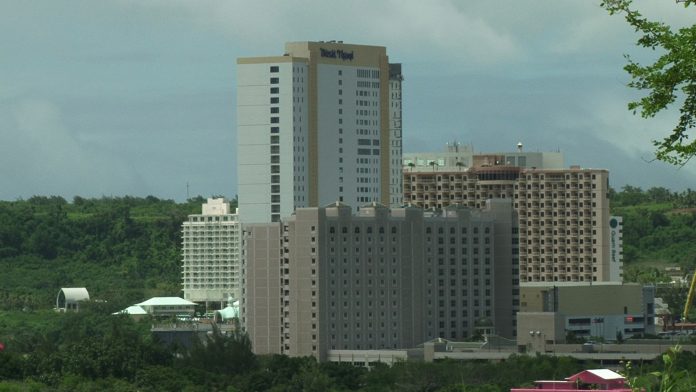 A five-star luxury hotel, the Dusit Thani is also the first hotel built on Guam since 1999

Guam – The Dusit Thani Resort is expected to employ up to 400 people when it opens to guests by the start of next year. But with the hotel getting closer to opening, 200 employees have already begun work.

“It’s a pretty exciting time for us because the hotel is starting to come to life,” General Manager Dean Huntsman told the Rotary Club of Tumon Bay today.

According to Huntsman a soft opening will take place sometime between May 15th and January 1, 2016. He said the full opening is expected before January 1st.