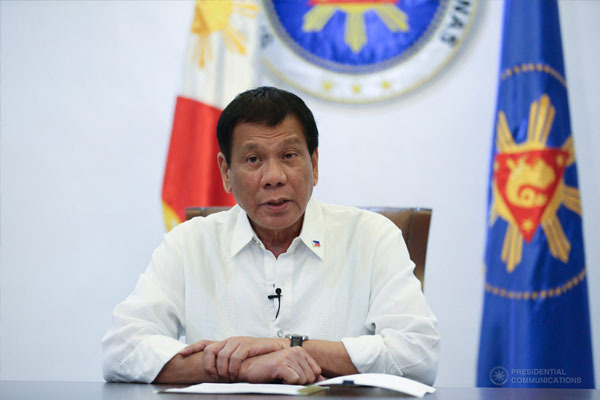 (ABC News) – Philippine President Rodrigo Duterte has ordered the suspension of domestic travel to and from Manila area for a month, authorizes sweeping virus quarantines.

The recommendation to put the National Capital Region (NCR) under isolation was made by the Inter-Agency Task Force for the Management of Emerging Infectious Diseases and was approved by Duterte in a meeting in Malacañang Thursday night.

Land, domestic air, and domestic sea travel to and from Metro Manila will be suspended starting March 15, 2020, until April 14.

Schools will be closed through April 12 as well and government offices will have a minimal staff on duty.

Mass transit systems throughout Manila however will remain operational