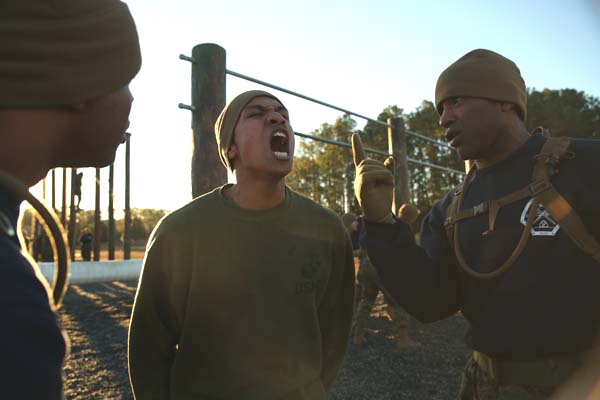 “I decided to join the Marine Corps because I wanted to earn something, to go through a rite of passage where the Eagle, Globe and Anchor wouldn’t be given to me,” said Benavente.

“As a citizen, when I saw a Marine walking down the road, I see an outstanding citizen who I know is fighting for freedom, and for our country, and I want that to be me,” said Benavente, who graduated from George Washington High School in Mangilao, Guam, in 2010.

Approximately 20,000 recruits come to Parris Island annually for the chance to become United States Marines by enduring 13 weeks of rigorous, transformative training. Parris Island is home to entry-level enlisted training of 50 percent of males and 100 percent for females in the Marine Corps.