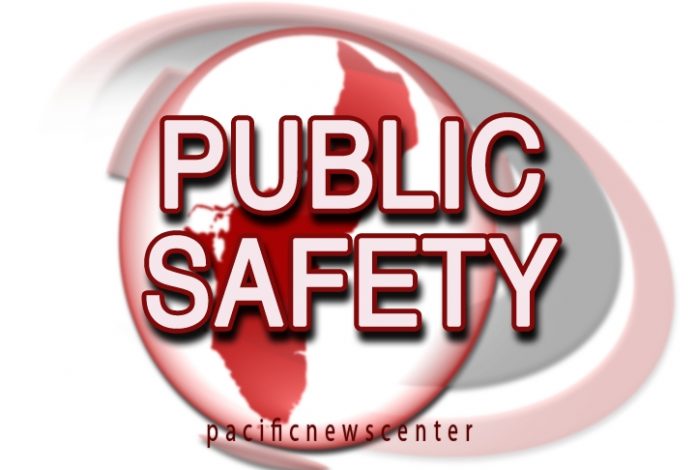 2 Escapees Now on Lockdown at DYA

Guam – A DYA search team caught the escapees in Liguan Terrace, Dededo. According to a release from DYA the search team had to chase the minors on foot before apprehending them.

At 12:25am early Friday morning two male clients, both minors, escaped from DYA’s Youth Correctional Facility in Mangilao. One was described as a 17 year old Chamorro-Caucausian and the other client was described as a 16 year old Chamorro male.  According to the release residents in the area saw the clients climbing the fence. Those residents then contacted GPD and GPD then contacted the supervisor on duty who conducted a head count and found that the minors were missing. Officers found a metal pipe and a broken window in their cell. The minors were not considered dangerous or violent as they were in DYA for the theft of a motor vehicle. However now they have been charged with felony escape and are back in the DYA Youth Correctional Facility on lockdown.