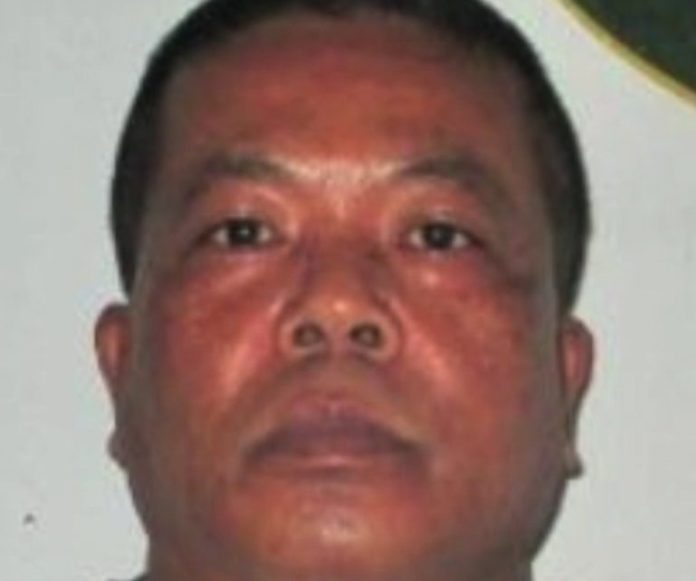 A woman is outraged telling PNC that the man who was charged last month with the sexual assault of an 8-year-old girl is the same man who slipped through the cracks decades ago in her case.

Well, the reason why I decided to come out again after all these years is because one of the perpetrators that back then they weren’t able to indict due to the statute of limitations has molested another,” Kat Benevente said.

She added: “When I was 8 which was many many years ago, I had to deal with him molesting me.”

Katherine Benevente says she and her younger sister, the late Janie Sablan, were repeatedly molested for over six years by Phillip Tenorio Sablan, her uncle.

“It really brought a lot of raw emotions again and I guess it’s a point in my life that I have not closed and it also includes myself and my sister. When we had charges against this perpetrator, nothing was ever done. He hasn’t been arrested or we never had our day in court as promised,” she said.

Her sister’s claim was reported to police and school administrators, but she got no response either. Now, seeing this perpetrator take the innocence of yet another girl, she says it has ignited the fire in her to try to seek justice again.

“Even if it’s not for myself or my sister, but at least this little girl 0219,” Benevente said.

Sablan, now 52 years old, was charged with second-degree criminal sexual conduct as a first-degree felony in May.

The 8-year-old girl told her mother that Sablan touched her and exposed his genitals to her back in April.

Sablan has denied the allegations.

Benevente’s case slipped through the cracks. She characterized her interactions with the Attorney General’s Office as being low on the priority list for the AG.

Benevente fears that Sablan may slip through the cracks again and says that’s the reason why she has come out. Although she does not know the victim in Sablan’s latest case, Benevente says she would like to fight alongside with the girl in hopes of justice.