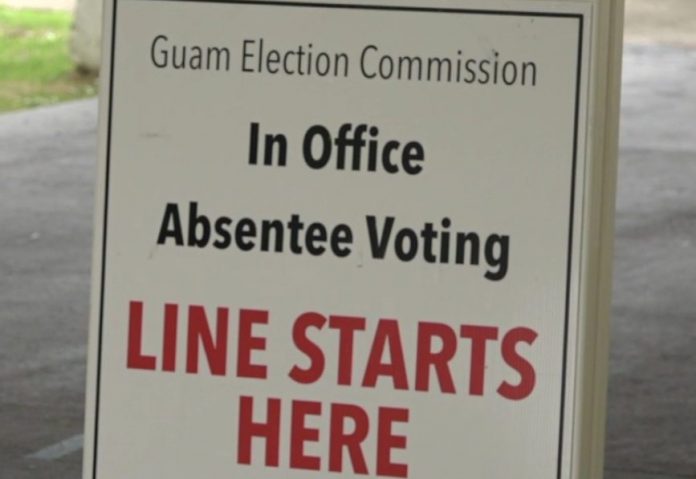 The election will be held next Tuesday, November 17.

During a GEC board meeting, it was revealed there may not be enough funding.

But the commission’s executive director, Maria Pangelinan, said during a meeting last night, that she worked with the Department of Administration to find funding and appears to have succeeded.

She told K57’s Patti Arroyo Monday morning, that they found money from previous years and said she’s 90% sure it’s available, but that she’d find out for certain today.

If the GEC doesn’t have enough money, it will have to ask for funds from the Governor’s Office or the Legislature.

Pangelinan says although some may feel the runoff is somewhat less important because there are only two candidates, it carries just as much weight as the general election.

“Where we had over 90 candidates on the general election ballot, we now have two candidates on the runoff ballot. But we want people to know that whoever takes the seat in the United States of America Congress will impact all of us here on the island of Guam,” Pangelinan said.

Some have questioned whether a runoff is necessary since Michael San Nicolas won more votes than either of his competitors in the three-way race.

Pangelinan says it’s required by law because although San Nicolas received the most votes, none of the candidates received more than 50% of them.

“People are saying ‘How come we’re spending so much on the runoff election? Is the runoff necessary?’ I think you’ve discussed this before. The law, including the Organic Act, requires that the Guam representative to the U.S. Congress garner a majority vote. No one of the three candidates garnered a majority vote. The runoff is a mandate of the Guam Election Commission,” Pangelinan said.