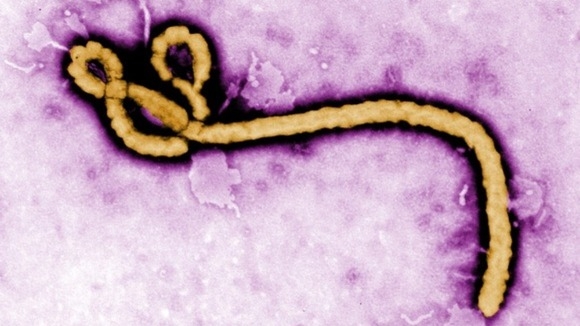 Hospitals nationwide are preparing for a possible ebola case, but what about our small island?

Are we ready and equipped to handle the deadly virus? James Gillan, director of the local public health, says they’re on it.
Gillan says, “The chances of getting ebola on Guam are very very slim.”
He says pacific islands are probably the most secure in these type of situations and that we should be more worried about mers and dengue, which are around us. In fact, Gillan says, it’s flu season. Because one of the signs of ebola include flu-like symptoms, he says, if you or anyone you know catches the flu, don’t panic. Health professionals will just give you the ebola quiz.
He says, “Have you traveled? Where have you been? Have you been in contact with any ebola patient? If the answer is no. It’s flu. It’s not ebola. If you suspect a patient, you can call 911, you can call public health, we’ll send somebody.”
Public health is leading preparations, but with the help of other key players. Gillan reassures us that a quarantine room is identified at the airport, protective equipment are available for first responders, and that the hospital, where a possible ebola patient will be sent to, is prepared and know what to do. He says they will be following Center for Disease Control guidelines, they just have to refine the details and make plans more uniformed.

Gillan says, “We have the facilities, we have the educated staff, they’re aware and ready to go. We’ll take care of it when it happen.”