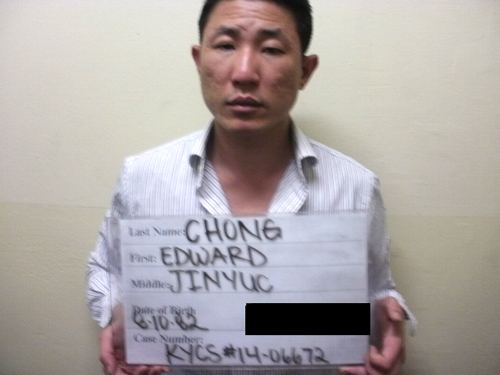 According to the Magistarte report, last Thursday, a member of the housekeeping staff at an un-named Tumon Hotel contacted Guam Police after the staff member spotted a “suspicious item” in an ice bucket in one of the hotel’s rooms.

Police tetsted the “suspicious item” resulting in a “presumptive positive” for amphetamines.