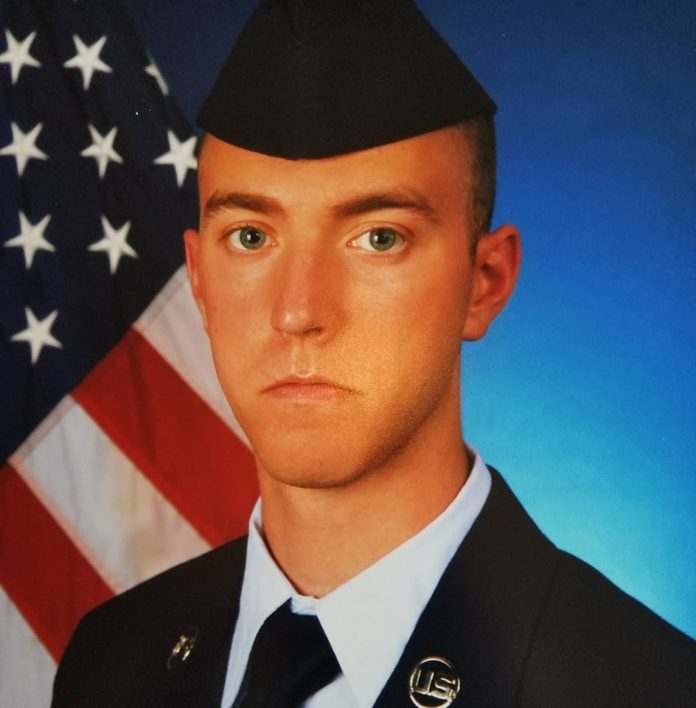 Guam – The trial of Airman Isaiah Edwards for the murder of 20-year old Bradely Hale has ended in a conviction, finding Edwards guilty of the unpremeditated murder of Hale which occurred while the two were deployed to Anderson Air Force base, Guam.

According to a report from the Shreveport Times, the verdict was handed down by a seven-member Air Force Panel on Thursday after nearly two weeks in trial.

Edwards was arrested after his roommate and fellow Airman Hale was discovered on March 27, 2018 in their barracks room with three lacerations to his neck.

The Shreveport times reports that Edwards took the stand during trial on Monday testifying that he killed Hale in self-defense after a fight between the two escalated.

The Air Force Times reported that during the altercation Edwards grabbed Hale’s knife and stabbed him three times in the neck out of fear for his life.

Sentencing was set for Friday.