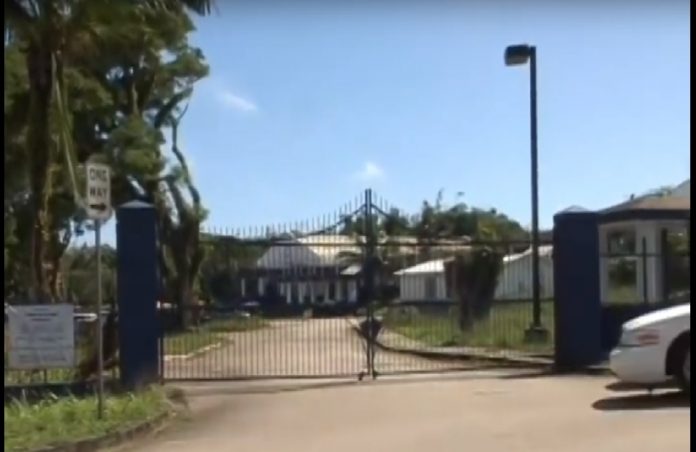 Guam – A school aide at Ordot-Chalan Pago Elementary School is facing felony terrorizing charges after a 10-year-old student came forward with allegations that the aide made profanity-laced death threats toward a teacher in the school in the presence of the student.

The school aide is identified as 36-year-old Jean Kim Meno Lee. According to a magistrate report, the teacher Lee allegedly threatened to have killed was not around at the time and that Lee only made the threats in the presence of the student.

The 10-year-old told police that she heard Lee use cuss words and say that she would call her father to shoot the teacher.

This terrified the student, according to police, who say the student was near tears, covering her face as she provided her statement. Police also say the student told the teacher Lee allegedly threatened about what happened because she felt that “what she heard was important.”

Lee was charged with terrorizing as a third degree felony, and official misconduct and disorderly conduct, both as misdemeanors.

The Department of Education had not returned our request for comment as of news time.