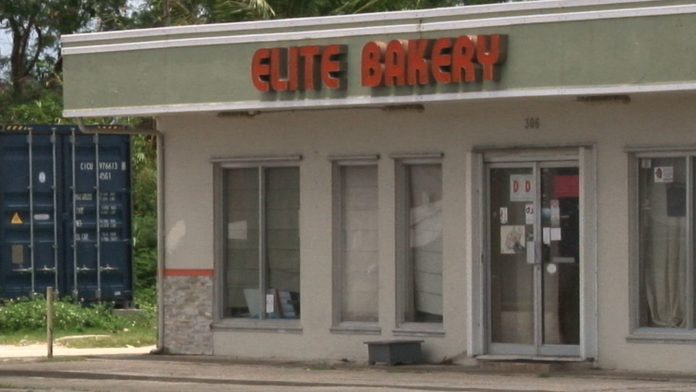 Guam – Another food establishment was shutdown. This time a bake shop.

Department of Public Health and Social Services inspectors closed down Elite Bakery in Tamuning following a complaint of roaches and a strand of hair being found in one of their pastries.

While there, inspectors did find an active rodent infestation throughout the facility among other violations, declaring it an imminent health hazard. Elite Bakery was shut down with a D rating and 62 demerit points.

Other findings include employees not washing hands before putting on gloves even after they handled trash, garbage littered throughout the floor, no sanitizer being used to for equipment and utensils, and rodent glue traps being stored on top of food items in cake room, among other findings.

Also, because the retail shop is in close proximity to the bakery, inspectors also shut down Elite’s retail establishment.