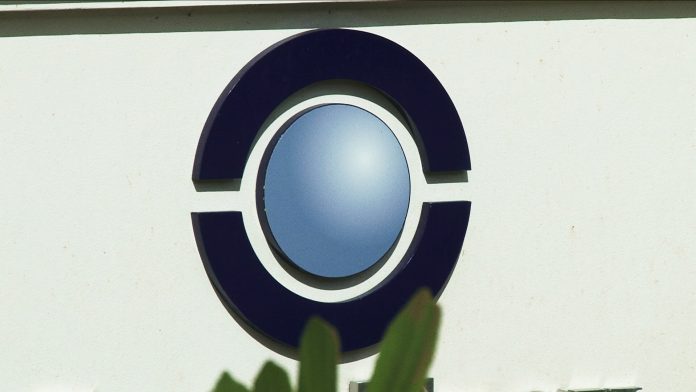 So far, each witness that testified throughout the protest has been asked a resounding question that centered around whether certain items of the original RFP were mandated by the government.

Today, Gayle was asked the same line of questioning by Public Auditor Doris Flores Brooks: “What is your interpretation? Is the government sending mixed signals making requirements and making general guidelines?”

Elizabeth Gayle responded: “I think the government sent mixed messages, they had their documents with requirements and then they had this bold note that basically says they’re general guidelines and then you can also tell that it was sending mixed signals to bidders because of the types of questions that were asked during the RFI period.”

The procurement hearing continues again Thursday and is expected to close Friday.