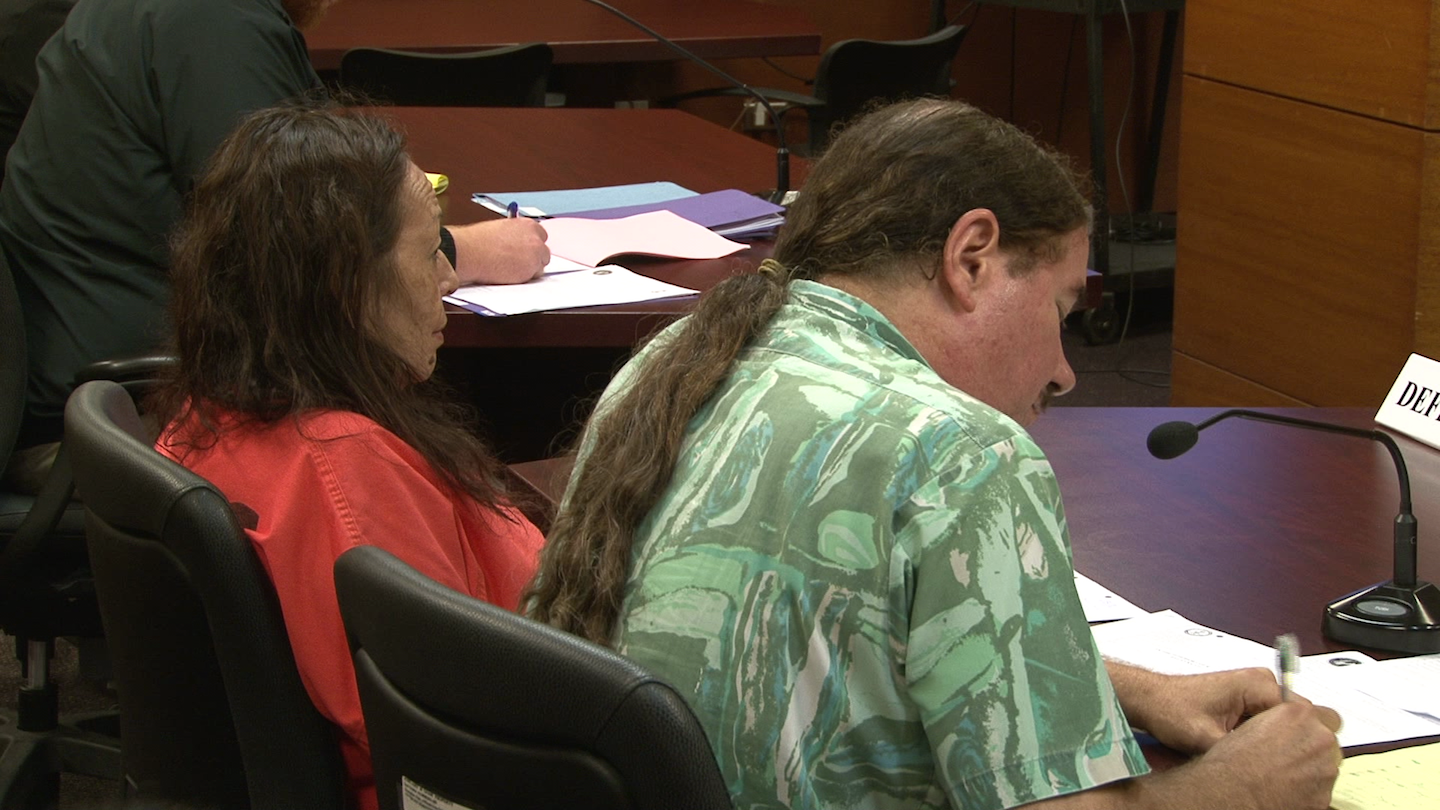 Elliman and her husband will be required to give up their passports and report to probation three times a week.

Guam – Grammy award winning singer-songwriter Yvonne Elliman spent the night in jail after she was busted at the AB Won Pat International Airport attempting to smuggle methamphetamine, according to a magistrate complaint.

Yvonne Elliman flew into Guam Tuesday night with her husband, Allen Alexander, from Honolulu, for a benefit concert this weekend.

Court papers say that a K9 customs dog alerted officers to baggage that was later identified to belong to Elliman and Alexander. The couple was sent to a secondary search where officers say they found 3.3 grams of a “green leafy substance suspected to be marijuana” and a crystal like substance in a plastic straw in Alexander’s luggage. Customs officers then found “3.5 grams of crystal like rocks” and a glass pipe in Elliman’s luggage.

In court today, the Attorney General’s Office expressed concern that Elliman would be a flight risk since she doesn’t reside in Guam.

“Your honor, Miss Elliman-Alexander was charged with a first degree felony, it’s a very serious charge and as the court knows the drug use and drug related offenses on the island are a very serious issue. In addition to that, it looks like Miss Elliman-Alexander doesn’t have any ties to the island. That would make her a flight risk. For those reasons the people are asking for a $10,000 cash bail,” said Assistant Attorney General

Judge Benjamin Sison eventually granted the $10,000 bail request but as a personal recognizance bond as Elliman’s attorney, Mike Phillips argued that Elliman is not a flight risk and has been a life long resident of Hawaii.

So what does this mean for Elliman’s stay here on Guam?

As far as the concert planned for this weekend at the Dusit Thani–a concert that’s supposed to benefit the Mt. Carmel Catholic School, Phillips said, “The concert’s scheduled to go forward. It appears that there’s no restrictions placed on them that would prohibit them from participating in that concert.”

Elliman’s next hearing is schedlued for Sept. 5 at 4 pm. Her husband was also released on a $10,000 personal recognizance bond and given the same conditions of release.